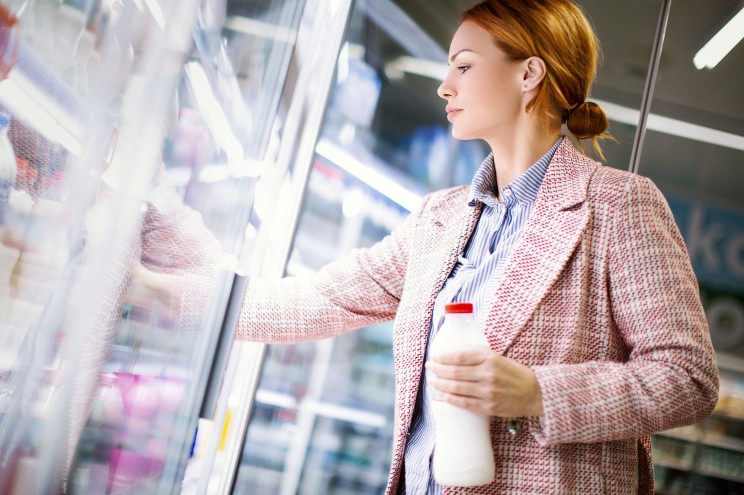 World food prices, led by the skyrocketing costs of dairy and vegetable oils, reached record highs in February. The shocking 20.7% yearly increase in food costs was reported Friday by the United Nations’ Food and Agriculture Organization, which tracks the prices of food staples. The price increases can partly be blamed on crop conditions and reduced export availability. However, increases in other commodity costs also played a role, said FAO economist Upali Galketi Aratchilage. “A much bigger push for food price inflation comes from outside food production, particularly the energy, fertilizer and feed sectors,” he said. “All these factors tend to squeeze profit margins of food producers, discouraging them from investing and expanding production.” The data was compiled before war broke out in Ukraine — which could push prices higher still. Ukraine and Russia make up around 80 percent of sunflower oil exports. With Post wires