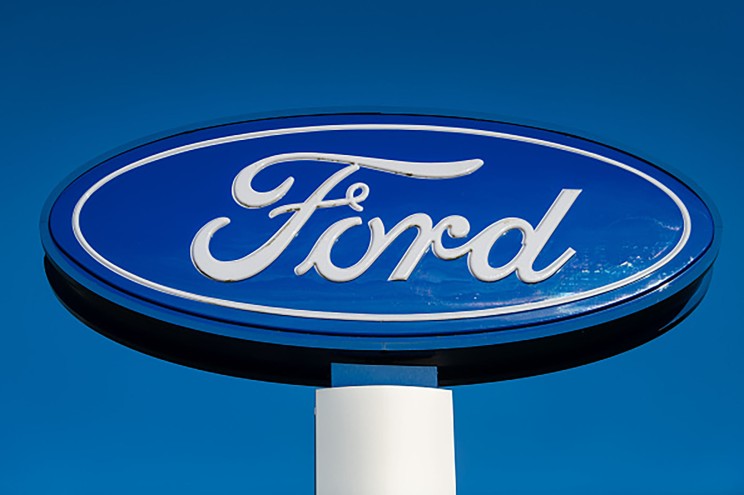 Ford is recalling more than 330,000 select 2015-2017 model year Mustang vehicles due to blank or distorted rearview camera images caused by loose or damaged wiring. According to documents posted on the National Highway Traffic Safety Administration website, the defect is the result of a “damaged decklid harness and/or an insufficiently soldered header connector internal to the camera,” which can lead to a loss of electrical conductivity. “A rearview camera that intermittently displays a blank or distorted image can reduce the driver’s view of what is behind the vehicle, increasing the risk of a crash,” the automaker warned about the sports car. In order to remedy the situation, dealers will inspect and repair the vehicles’ decklid wiring harness and replace the rearview camera, as necessary, free of charge. Owner notification letters outlining the safety risk are expected to be mailed on March 7. A second letter will be sent once the remedy is available. Ford, which made news earlier this month for patenting a way to use inspection drones in new vehicles, was trading at $17.20 in the mid-afternoon.