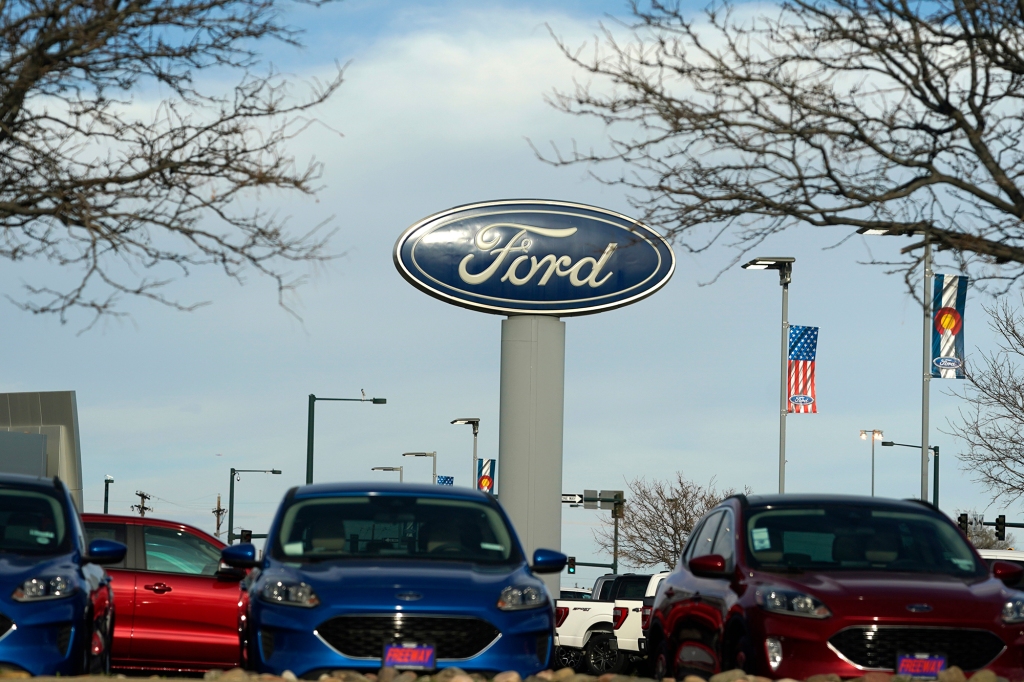 Ford will add 6,200 factory jobs in Michigan, Missouri and Ohio as it prepares to build more electric vehicles and roll out two redesigned combustion-engine models. The company says it will invest $3.7 billion in the three states between now and 2026. It also will convert about 3,000 temporary workers to full-time status with pay raises and benefits. A factory in Avon Lake, Ohio, near Cleveland, will be expanded so it can build an unidentified new electric commercial vehicle, with 1,800 new jobs. Ninety more jobs will be added in Lima and Sharonville, Ohio. A plant in Claycomo, Mo., near Kansas City, that makes big electric and combustion-engine Transit vans will get a third shift of 1,100 workers to handle increased demand. In Michigan, Ford plans to add 2,000 jobs at three assembly plants, and another 1,200 at other facilities. A factory in the Detroit suburb of Wayne that now builds the Ranger small pickup will see investment and jobs to make a new Ranger. A plant in Flat Rock south of Detroit will build a new version of the Mustang muscle car that it now builds. And Ford’s Rouge Electric Vehicle Center in Dearborn also will see investment and jobs so it can build more F-150 Lightning electric pickups to meet unexpectedly high demand. The company also will add 600 jobs at a new parts packaging facility to be built in Monroe, Michigan, and another 600 at several component plants in the state. It’s part of Ford’s plan to be able to make 2 million electric vehicles per year globally by 2026. Kumar Galhotra, president of Ford Blue, the company’s division that makes internal combustion vehicles, said the EV investments are needed in part because Ford underestimated demand for EVs. As soon as Ford opened reservations for the electric F-150, it began planning to expand the Dearborn plant that makes them, he said. “The reservations were so much higher than the (production) capacity that we had put in,” Galhotra said. “This is the first time in my career that we were expanding the plant before the plant was built.” Ford stopped taking reservations for the F-150 Lightning at 200,000, and it’s now converting reservations to orders. About twjo thirds of those contacted so far are converting, but the company said it didn’t have an exact number. In addition, the Mach-E and E-Transit vans are sold out for the year, Galhotra said. Ford wouldn’t give details of the commercial EV to be built at the Ohio Assembly Plant by mid-decade. The factory has been on the edge of closure for much of its life but has managed to survive even when building older vehicles. “I think this tremendous investment, both in dollar terms and jobs, and the type of product we’re putting there, shows that the Ohio Assembly plant and that community have a very bright future,” Galhotra said. Ohio is offering about $200 million in incentives for the Ford investment, while Michigan is contributing about $150 million. Although there will be a small capital investment to add the third shift in Missouri, there are no incentives for this project.