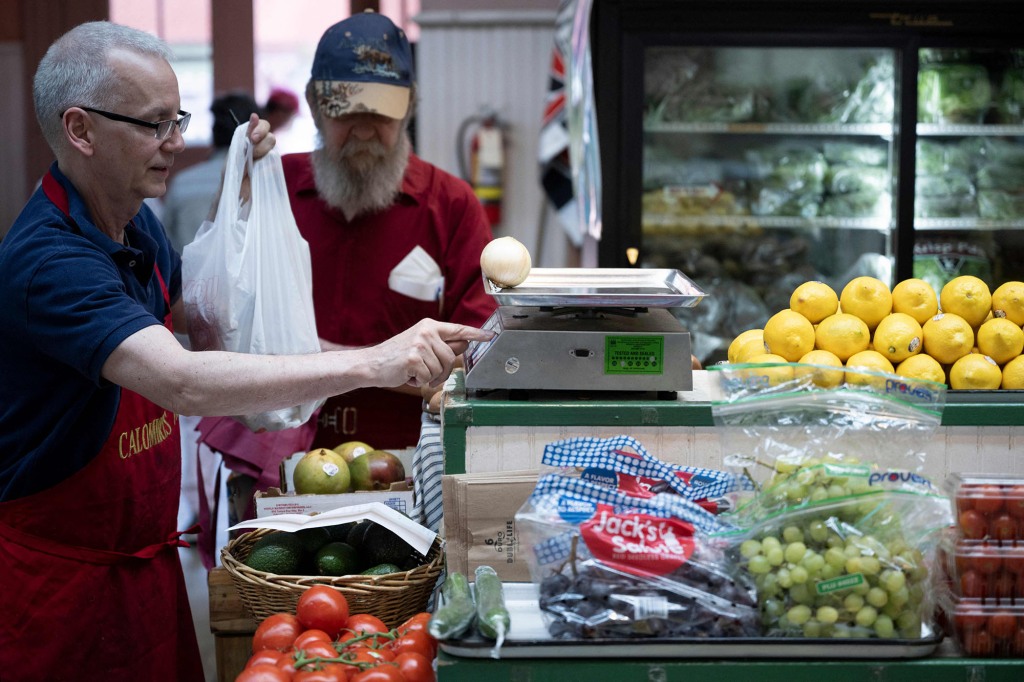 One of President Biden’s top economic officials grew agitated on Tuesday during a heated spat in which Fox News anchors Sandra Smith and John Roberts pressed for an explanation of why the administration has been unable to cool the inflation slamming US household budgets. The disagreement began after Gene Sperling, a senior adviser to Biden overseeing the enactment of the $1.9 trillion American Rescue Plan, defended the administration’s handling of inflation and insisted the president is laser-focused on the crisis. Roberts asked Sperling to address why the Biden administration failed to heed the warning of former Treasury Secretary Larry Summers, who warned as early as March 2021 that the Federal Reserve was failing to adequately respond to looming inflation. Sperling declined to respond to Summers’ past remarks, citing the Biden administration’s concerns about interfering with the Fed’s independence — a stance that prompted a sharp response from Roberts. “It was a comment on the Fed, but it was a warning to everybody, contained in a broader warning … from Larry Summers: ‘Inflation’s on the horizon, it’s going to bite us, we better do something about it.’ And nobody did anything, except say, ‘Oh, it’s transitory,’” Roberts said. “I just disagree with that. I can quote you 20, 30 other experts who had different projections, who thought inflation was coming down, who thought that what happened was that the global supply chains got worse and did not react,” Sperling responded. Sperling continued with his defense, claiming that most experts had agreed with the Biden administration’s initial view of inflation as “transitory” and that the administration was taking strong action to address the problem. Smith interrupted to push back on Sperling’s argument. “If he has been obsessed with bringing gas prices down, why are we at a brand new record high today? Why are we seeing $4.62 a gallon at the pump if this president’s been obsessed with tackling gas prices and inflation?” “You know the answer to that — you know this is global,” Sperling said. “You read the papers today. You know that the euro just said inflation was 8.1%. You read the papers last week that the UK was at 9%.” “So there’s nothing we can do about it? There’s nothing we as a country can do to bring prices down?” Smith said. “I’ve explicitly said the opposite,” Sperling responded. Sperling and the Fox News anchors sparred for several more minutes, with the conservative host pressing Biden’s adviser for explicit projections about where prices will go in the months ahead. Sperling quipped that he was “not a forecaster” and also would not make any prediction about when the Detroit Tigers would win the World Series. When Smith and Roberts pressed on with their bid to secure specifics about the economic outlook, Sperling fired back. “Here’s the deal — I just go through the plan, and you just pretend I didn’t say it, you just ignore it,” Sperling said. “You just ask the same questions. It’s your show if that’s what you wanna do, but when I’m going through this and you just interrupt, I don’t see how it’s helping your viewers.” Biden and his top economic advisers face mounting pressure to address the inflation crisis ahead of the upcoming release of May’s Consumer Price Index. On Tuesday, Biden-appointed Treasury Secretary Janet Yellen admitted that she was “wrong” to initially dismiss inflation as transitory.