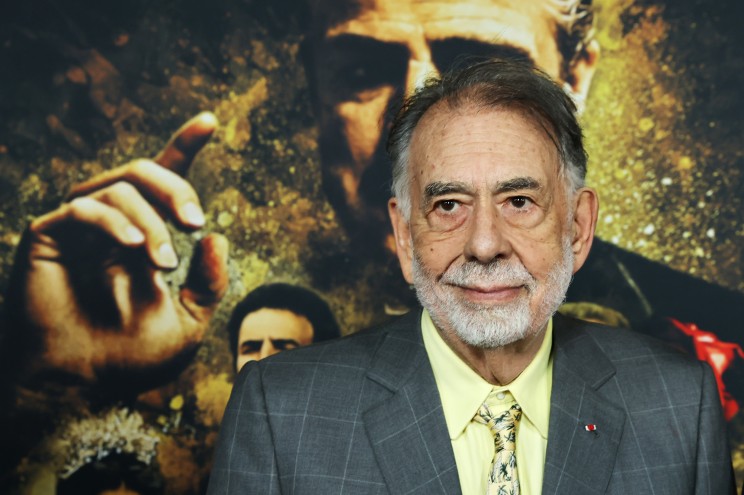 Legendary director Francis Ford Coppola misses the old days — when the only honor that mattered was an Academy Award. It was announced on Tuesday that the 2022 Oscars telecast won’t be airing eight of the 23 categories during the March 27 show in an effort to make the ceremony “more thrilling.” The same day, the “Godfather” filmmaker, 82, was celebrating the 50th anniversary of his 1972 mob film on the Paramount lot. He hadn’t yet heard the news about the Oscars axing certain awards until he got to the red carpet. “All those [categories] are important. It seems odd, but I guess they have their reasons,” Coppola told Variety when asked about his thoughts on the controversial new format. The categories that won’t be shown include: Documentary Short, Film Editing, Makeup and Hairstyling, Original Score, Production Design, Animated Short, Live Action Short and Sound. The “Outsiders” director then recalled simpler times when past Oscar ceremonies were less embellished. “I don’t like it so much as a big razzle-dazzle production,” he said. “I like it more intimate, when they had a gentle quality that I think was nice. There are too many awards shows now. I liked it when it was just the Oscars.” Of his “Godfather” legacy, he explained, “There were so many negative thoughts about the picture at the time that I was very unsure and, quite honestly, astonished that it had this success.” At the 1973 Oscars, the crime drama scored 10 nominations, including Best Picture, Best Actor for Marlon Brando and Best Adapted Screenplay for Coppola and author Mario Puzo. A letter that Academy President David Rubin sent out to members surfaced yesterday, explaining the change to the Oscars telecast. The memo also said that the Best Picture category will be presented last, at the three-hour mark. “After carefully listening to feedback and suggestions from our film community, our network partner, and all those who love the Oscars, it was evident we needed to make some decisions about the broadcast that are in the best interest of the future of our show and our organization,” the letter read.