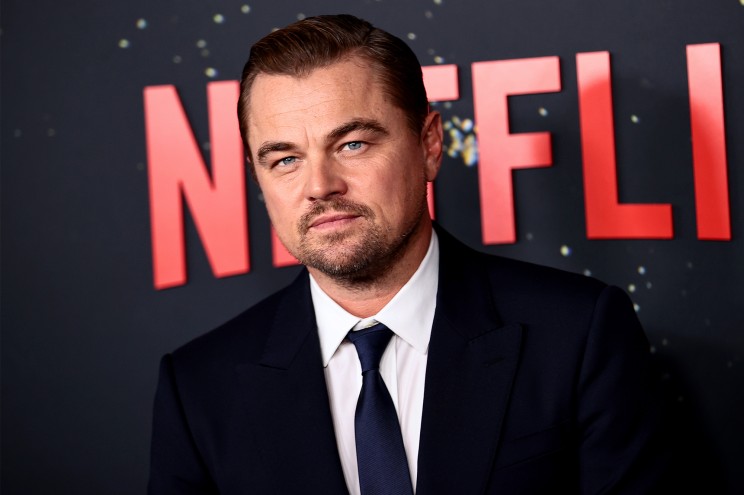 A Malaysian fugitive who allegedly made off with $700 million as part of a scam to defraud a sovereign wealth fund spent lavishly on parties that included six-figure payments to celebrities like Leonardo DiCaprio, Megan Fox and Paris Hilton, an executive testified in court. DiCaprio was once paid $150,000 and flown on a private jet to a party in Las Vegas that was hosted by Jho Low, who is on the lam after siphoning off large sums from the 1MDB Malaysian sovereign wealth fund. Low’s expenditures were the subject of testimony on Tuesday in Brooklyn federal court, where former Goldman Sachs banker Roger Ng is standing trial on charges of money laundering and bribery. Ng and his then-boss, Tim Leissner, allegedly helped Low embezzle funds from 1MDB in exchange for bribes and kickbacks. Leissner, the estranged husband of fashion model Kimora Lee Simmons, has pleaded guilty and is cooperating with federal prosecutors. He is expected to take the witness stand this week and testify against Ng. Alex Cohen, the chief financial officer of Strategic Group, a firm that arranged parties for Low, testified on Tuesday that he helped organize several events that included A-list guests such as Sean “Diddy” Combs, Jamie Foxx, and Fergie. He told the jury that Low would pay extravagant fees to Hilton ($100,000); Fox ($250,000); and Kim Kardashian ($50,000) in exchange for their attendance. The federal government alleges that the parties were funded by stolen money from 1MDB. Ng pocketed $35 million in kickbacks as part of a “brazen” scam, according to prosecutors. Brent Wible, the federal prosecutor who is seeking to put Ng in prison, alleged Ng secretly agreed with Leissner and Low to help take hundreds of millions of dollars raised for three bond deals tied to 1MDB that were originally intended for development projects in Malaysia, according to Bloomberg. “This was a scheme to steal $1 billion,” Brent Wible told the jury in his opening statement. “The defendant Roger Ng saw an opportunity to get rich by cheating.” But Ng’s lawyer put the blame on Ng’s then-boss, Leissner, who pursued a high-flying life of luxury like Low and sought out money to buy private planes, yachts and homes in Beverly Hills, just like the Malaysian financier. Leissner bought homes “for all the women in his life” and became a “mini version of Low,” according to defense attorney said.