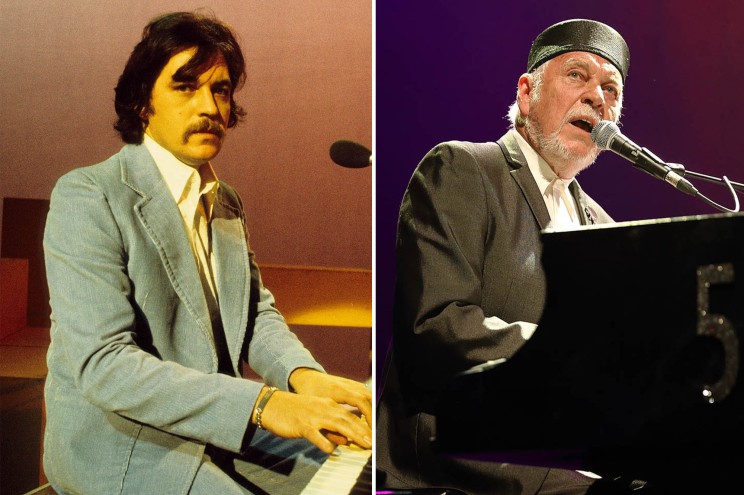 Gary Brooker, who sang Procol Harum’s intoxicating ballad “A Whiter Shade of Pale,” has died at the age of 76. The musician, who co-wrote the band’s 1967 classic, which came to define the so-called “Summer of Love,” lost his battle with cancer on Saturday, according to his surviving bandmates. “He lit up any room he entered, and his kindness to a multilingual family of fans was legendary,” said Procol Harum of their late singer in a statement on social media. “He was notable for his individuality, integrity, and occasionally stubborn eccentricity. His mordant wit, and appetite for the ridiculous, made him a priceless raconteur (and his surreal inter-song banter made a fascinating contrast with the gravitas of Procol Harum’s performances),” the band added. Brooker, born May 29, 1945 in Hackney, was best known for leading the band for 55 years, while also touring with such rock legends as Eric Clapton, Paul McCartney and Ringo Starr. In 2003, he was recognized for his later humanitarian efforts with an MBE (Most Excellent Order of the British Empire) from the Queen of England. A lilting ode to a drunken lover set against the melody of an old church organ, the iconic tune is remembered singularly against Procol Harum’s 13-album discography. The group “never sought to replicate it,” they continued, “preferring to forge a restlessly progressive path, committed to looking forward, and making each record a ‘unique entertainment.” “Gary’s voice and piano were the single defining constant of Procol’s fifty-year international concert career. Without any stage antics or other gimmicks he was invariably the most watchable musician in the show (he played several other instruments in the studio).” Brooker is survived by his wife of 53 years, Françoise “Franky” Riedo.