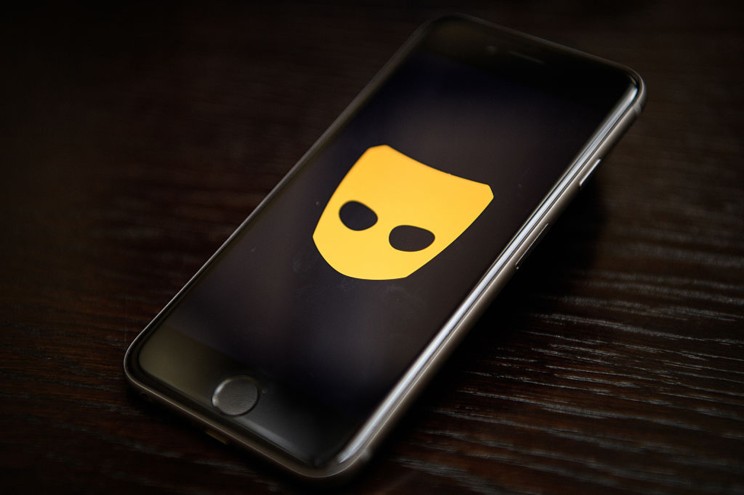 Popular gay dating app Grindr has vanished from app stores in China amid a government crackdown on “bad Internet culture.” Grindr was removed from Apple’s app store in China on Thursday, according to data from app analytics site Qima. Grindr has also been banned from Android app stores run by Chinese phone makers like Tencent and Huawei, Bloomberg reported. The removals came days after China’s Cyberspace Administration announced a new censorship push to create a “civilized, healthy, festive and peaceful atmosphere for online public opinion” ahead of the winter Olympic games, which kick off on Friday. The crackdown is targeting online pornography, gambling and the promotion of “money worship” among other perceived ills, the internet regulator said. While the announcement didn’t mention dating apps or homosexuality, LGBTQ people face widespread discrimination in China, which has banned depictions of gay people and “sissy men” from appearing on television. In recent years, Apple has played an important part in Chinese government censorship, removing apps for news and podcasts, as well as banning an app that pro-democracy activists in Hong Kong had used to organize protests. see also Apple also reportedly removed a popular Quran app last year at the request of the Chinese government, which has been accused of committing genocide against its Uighur Muslim minority. Google does not operate an app store in China. Instead, other companies like Tencent and Huawei operate their own stores that offer Android applications. Those app stores frequently also censor apps at the behest of the government. Grindr, Apple and Google did not immediately respond to requests for comment. In a 2020 document outlining its “human rights policy,” Apple gave a wishy-washy explanation of its stance on censorship. “We believe in the critical importance of an open society in which information flows freely, and we’re convinced the best way we can continue to promote openness is to remain engaged, even where we may disagree with a country’s laws,” the company said. “We’re required to comply with local laws, and at times there are complex issues about which we may disagree with governments and other stakeholders on the right path forward.” Other US tech companies including Microsoft-owned LinkedIn and Yahoo have pulled out of the Chinese market in recent months amid what both companies called an increasingly “challenging” operating environment. Prior to LinkedIn’s withdrawal, the site had drawn criticism for censoring posts from journalists and academics who had written critically about the Chinese government.