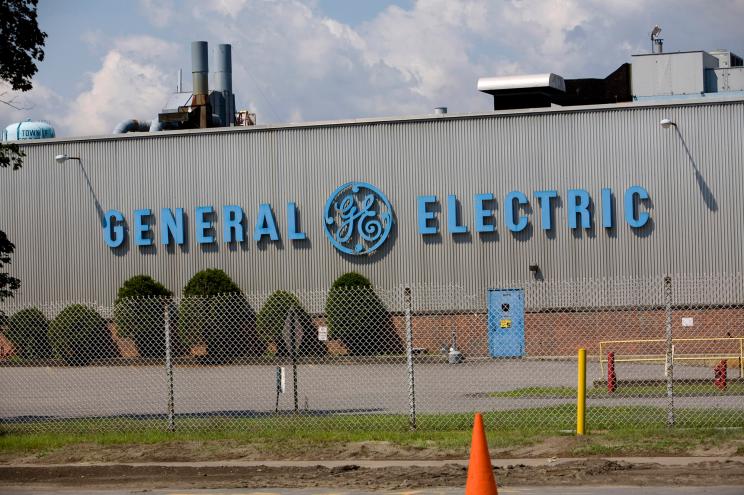 General Electric should foot the bill for the estimated $22 billion it would cost to rehabilitate a 200-mile long stretch of the Hudson River due to the company’s decades-long contamination of the New York state waterway, according to an environmental group. Scenic Hudson, the Hudson Valley-based nongovernmental organization, released a report which points the finger at GE for “dump[ing] millions of pounds of toxic PCBs into” the river between 1947 and 1977. PCBs — or polychlorinated biphenyls — are toxic chemical compounds that were banned by the federal government in 1978. Before their ban, they were widely used to manufacture capacitors, hydraulic fluids, lubricants, plasticizers, and transformers. Human exposure to PCBs could result in maladies including skin conditions, liver damage, neurological conditions, cancer, an impaired immune system, cognitive disruptions, motor problems, birth defects, and interference in hormonal function. The Post has reached out to Boston-based GE seeking comment. Mark Behan, a spokesperson for GE, told Crain’s New York that the company rejects any calls to fund additional dredging of the river. “GE’s dredging of the upper Hudson River has been hailed by the U.S. Environmental Protection Agency as a ‘historic achievement,’ and EPA, supported by the federal courts, has concluded no additional dredging is needed,” Behan said. “We are proud of our contributions and will continue to work closely with local, state and federal agencies.” Scenic Hudson says it conducted a study evaluating the potential cost of dredging the river to “prevent further injury to natural resources.” The group claims that GE caused $11.4 billion worth of damage to the river through its dumping campaign. GE should also pay an additional $10.7 billion to dredge the Upper Hudson River “to address significant PCB contamination remaining in river sediments that will continue to cause harm to wildlife and communities along the river for many decades if not removed.” “GE’s contamination has caused 70 years of harm, that is expected to last another 50 years or more into the future,” said Dagmar Schmidt Etkin, an environmental researcher and one of the authors of the report. The company’s actions have resulted in “pollution of drinking water, fishery closures and fish consumption restrictions, compromised river navigation in marinas and canals, and threats to the health of waterfowl and mammals,” according to Etkin. GE completed removal of 2.75 million cubic yards of PBC-contaminated river sediment in the upper Hudson in 2015. The company requested a certificate of completion from the EPA in 2017. But the administration of former New York Gov. Andrew Cuomo commissioned a study which found that GE’s $1.7 billion cleanup was incomplete.