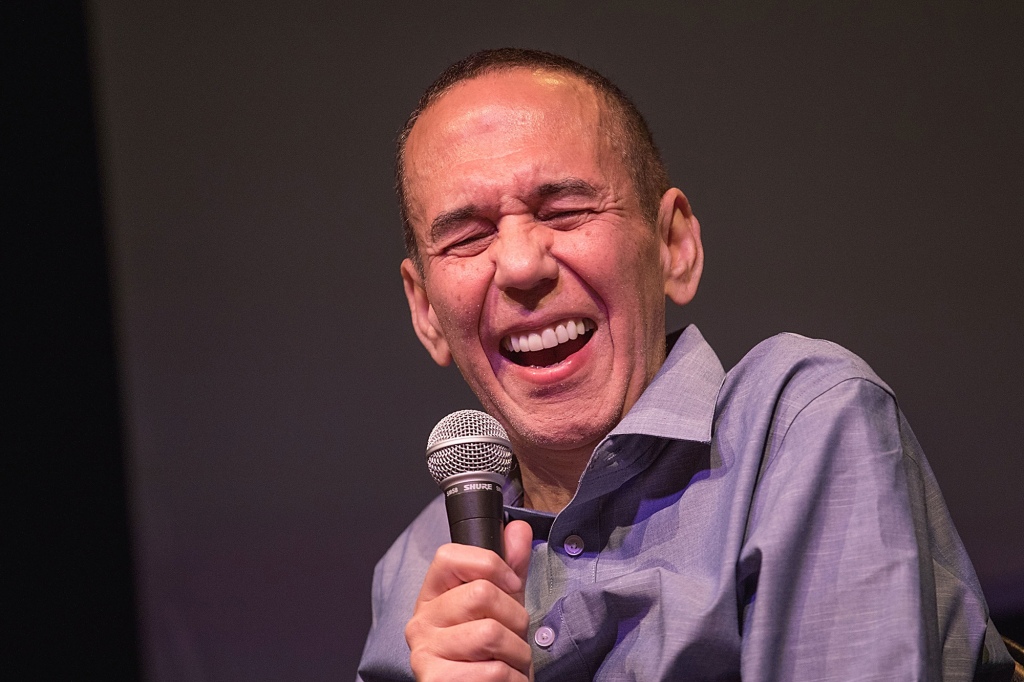 Gilbert Gottfried, who died Tuesday at the age of 67, wasn’t afraid of pushing boundaries with his salacious stand-up routines. The controversial comedian — whose family said he suffered from a “long illness” — frequently hit headlines for jaw-dropping jokes that many deemed “tasteless and offensive.” The foul-mouthed funnyman came under fire for quipping about the 9/11 terror attacks just weeks after they took place, and he lost a lucrative gig with Aflac after making jokes about the 2011 Japanese tsunami that killed more than 15,000 people. However, the comic paid no mind to cancel culture, mocking the concept in a 2021 interview with The Post. “It’s as if the whole world is your wife,” Gottfried quipped. “You apologize 24 hours a day, whether you did something wrong or not.” He humorously added: “I enjoy watching other people getting in trouble. I like to sit back, relax and see somebody else being destroyed by the public.” Gottfried’s long history of shocking audiences — both online and in-person — began back in the 1980s, with a stand-up bit about his first “meeting” with former First Lady Jackie Kennedy Onassis. The comedian claimed he met Kennedy Onassis at a cocktail party, before delivering the line: “I went up to her and wanted to break the ice… So I said, ‘Do you remember where you were when you heard JFK was shot?’” Back in 1991, Gottfried sparked outrage after making masturbation jokes during a live broadcast of the Emmy Awards. The funnyman repeatedly made the jokes in reference to the arrest of actor Paul Reubens earlier that year. see also Fox — who was broadcasting the awards show — was able to issue an apology, stating that Gottfried’s jokes were “irresponsible and insulting.” The comedian later claimed he had been blacklisted from the event and was no longer welcome as a presenter. The comedian was back in the news in late 2001, joking about the September 11 terror attacks in the same month that they occurred. During a Friars Club roast for Playboy founder Hugh Hefner, Gottfried quipped that he “intended to catch a plane, but could not get a direct flight because ‘hey said they have to stop at the Empire State Building first.’” The joke prompted boos from the audience, who also chanted that it was “too soon.” Gottfried subsequently launched into a version of “The Aristocrats” joke — a profanity-laden gag that described incest, group sex and defecation. The comedian’s take on “The Aristocrats” joke was discussed in a film of the same name, released in 2005. According to The Hollywood Reporter, Gottfried had to be censored on “The Howard Stern Show” in 2001 after making a remark about Bindi Irwin, who was seven years old at the time. The funnyman allegedly called a man named Bindi and said down the line: ““I want to f–k your big droopy yellow t–t!” After joining Twitter in 2009, Gottfried continued to share his off-color jokes, alarming followers and even losing endorsement deals. In 2010, after photos of 18-year-old Miley Cyrus smoking marijuana were leaked, Gottfried caused controversy when he Tweeted: “I just watched the clip of Miley Cyrus sucking a bong. I am so sad… Sad that it wasn’t my c–k.” In 2011, Gottfried lost a deal with insurance agency Aflac after he shared several shocking tweets about the Japanese tsunami. “Japan is really advanced. They don’t go to the beach. The beach comes to them,” he wrote just days after the disaster killed more than 15,000 people. He doubled down on his shock humor, writing: “Japan called me. They said ‘maybe those jokes are a hit in the US, but over here, they’re all sinking.’” Aflac — which does 75 percent of its business with Japan — dismissed Aflac amid widespread outrage. Gottfried shrugged off the loss of income, later telling The Post: “It certainly got my Q rating up. Had I waited three days, it would have been a really old story.”