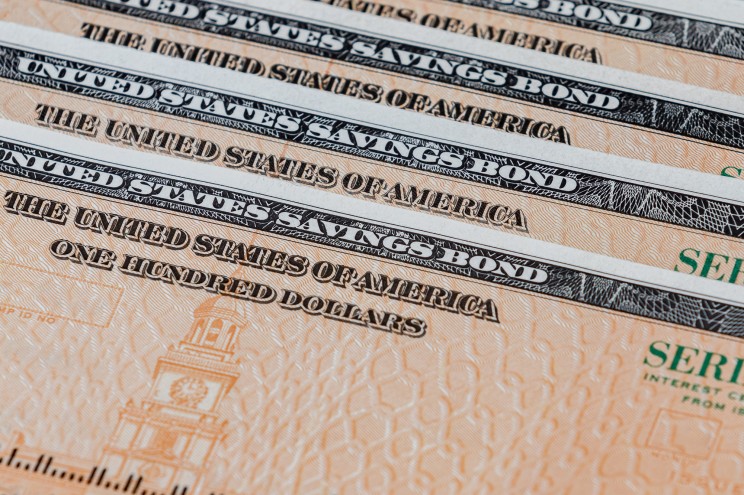 The global bond market is in the grip of its worst freefall since the 2008 financial crisis as central banks struggle to bring rampant inflation under control. Government and corporate debt has fallen 11% since reaching a high in early 2021 — translating into $2.6 trillion worth of losses, according to Bloomberg. The 11% drop is the worst since the 10.8% slide during the 2008 financial crisis, according to the Bloomberg Global Aggregate Index. The index started measuring daily market data in 1990. Last week, the Federal Reserve raised interest rates by 0.25% — the first time since 2018 that the central bank has hiked rates in an effort to get inflation under control. The Fed also indicated it will raise rates several times this year, a sharp about-face from its massive, credit-extending policies to aid the ailing the economy during the pandemic and a turnaround from earlier over the past year when the central bank insisted inflation was “transitory.” According to Bloomberg, corporate bonds are particularly vulnerable to potential risks of high unemployment combined with rapidly rising inflation. Dow, Nasdaq, and S&P 500 futures fell before trading kicked off on Wednesday morning — just a day after the market notched a strong session. Investor fears have been further stoked by sky-high oil prices — a byproduct of the ongoing Russian invasion of Ukraine. US crude was selling at more than $113 a barrel on Wednesday while Brent crude cost $120 a barrel. Carl Icahn, the billionaire investor and corporate raider, told CNBC on Tuesday that the economy could be in for a “recession or even worse.” “I have kept everything hedged for the last few years,” the founder and chairman of Icahn Enterprises told CNBC. “We have a strong hedge on against the long positions and we try to be activist to get that edge… I am negative as you can hear. Short term I don’t even predict.” Icahn sounded a pessimistic note as to whether Fed Chair Jerome Powell’s plan for further rate hikes will soften the blow of inflation. “I really don’t know if they can engineer a soft landing,” Icahn said. “I think there is going to be a rough landing… Inflation is a terrible thing when it gets going.” Icahn said the possible economic downturn could prompt America’s leading businesses to take stock of their management structures. “There’s no accountability in corporate America,” he said. “You have some very fine companies, some very fine CEOs, but far too many that are not up to the task.”