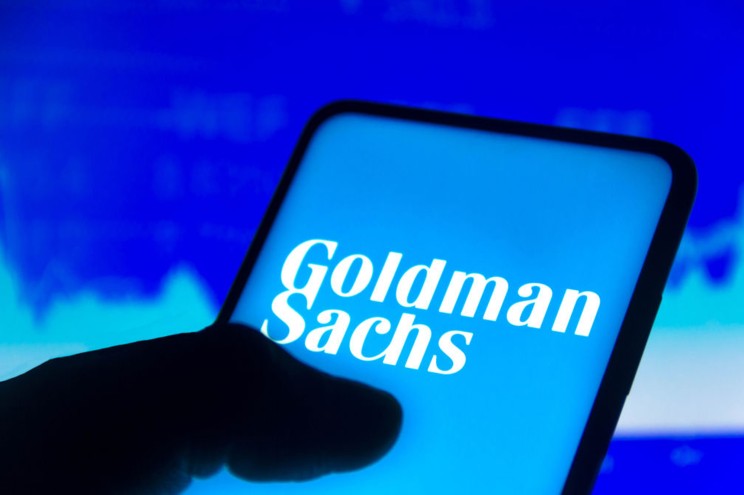 Goldman Sachs wants to claw back bonuses from executives who leave the investment banking giant as it scrambles to stem a tide of high-profile departures, according to a new report. When one of the company’s young stars, 42-year-old Omer Ismail, left with one of his deputies to run a Walmart-backed startup, Goldman CEO David Solomon was so angry that the bank considered confiscating the pair’s vested stock options, according to Bloomberg. Taking away vested stock is normally a last-resort action which is taken against someone who is accused of misconduct. It is not something that is routinely done to executives who are headed out the door. Ismail and the deputy, David Stark, were denied in their attempt to cash out stock bonuses that had vested and were subject to taxation dating back five years, according to the report. To add insult to injury, Ismail and Stark have been banned from all company-run alumni events. Gregg Lemkau and Eric Lane, who headed divisions within Goldman before moving on to other companies, had unvested stock options worth millions taken away after their departures, according to the report. Goldman is enforcing tougher noncompetitive clauses in exit agreements as it has watched high-profile executives leave for other jobs during the COVID-19 pandemic. Normally, banks enforce the agreements to the letter if highly prized executives defect to a rival company. But the aforementioned former executives reportedly moved on to companies that would be considered clients of Goldman rather than competitors. “Equity awards are governed by the agreement signed by the recipient,” a Goldman spokesperson told the Post. “In each case mentioned by Bloomberg, there were explicit terms which were upheld.” An unusually large number of top executives have left Goldman since the onset of the pandemic in early 2020. Stephanie Smith was consumer wealth management partner at the bank and one of just five black women partners. She left to take an executive position at BlackRock. Jason Mathews, one of the few black men who worked as a senior executive at Goldman, and Ram Sundaram, a trading executive, also departed. Solomon took over as CEO from the retiring Lloyd Blankfein in 2019. Under his stewardship, Goldman has tried to cope with the dire talent shortage by offering higher bonuses to rank-and-file associates.