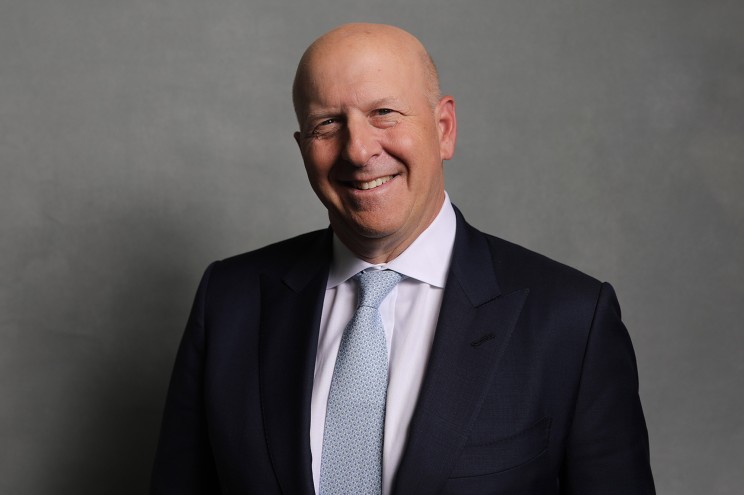 Goldman Sachs raked in nearly $60 billion in revenue last year — but it won’t shell out for the full cost of an analyst’s Chipotle dinner. The megabank’s junior associates — who famously griped about 100-hour work weeks in a leaked Power Point presentation last year — face a $25 limit on the dinner stipends they get for working long hours and staying late at the office. That’s at the chintzy end of Wall Street, according to data gathered by Litquidity, a closely watched blog for the financial set. By comparison, Morgan Stanley provides $35 for meals, while at JPMorgan the rate is $30, the survey found. Indeed, Goldman bankers are stuck in the $25 club alongside overworked peers at lower-tier and overseas banks including Citi, Deutsche Bank, Barclays, Credit Suisse and Jefferies, according to the survey. At Goldman, bankers gripe that they’re forced walk to local chains like Sweetgreen because the cost of delivery with tip, taxes and fees typically takes the price of a salad or Chipotle bowl past the $25 limit. Some analysts say they have to pool meal orders together order from the same restaurant in an effort to defray delivery costs. “Firms promised to feed us, but they are feeding us s–t,” one Goldman analyst said. Analysts and associates are angry they’re being nickel-and-dimed even as their bosses are pulling down millions, sources told The Post. Meanwhile, rampant inflation has sent the cost of Chipotle up 10% over the last year. “If you’re David Solomon you’re not even aware of this as an issue but this has so much tangible impact,” Mark Moran, head of growth and operations at Litquidity, told The Post. “If I want to incentivize my workforce, it’s one of the things that can make a 22-year-old feel like, ‘I’m rich.’” Goldman Sachs declined comment. Each bank handles juniors that go above the $25 limit a little differently. Some banks force juniors to write a check; others make employees enter their personal credit card to pay the difference. “Banking is such a follow the leader ecosystem,” Moran adds. “And this is such an easy win.” At Goldman, the stipend hasn’t increased since the financial crisis of 2008. Since the pandemic, the bank has started offering free breakfast and lunch.