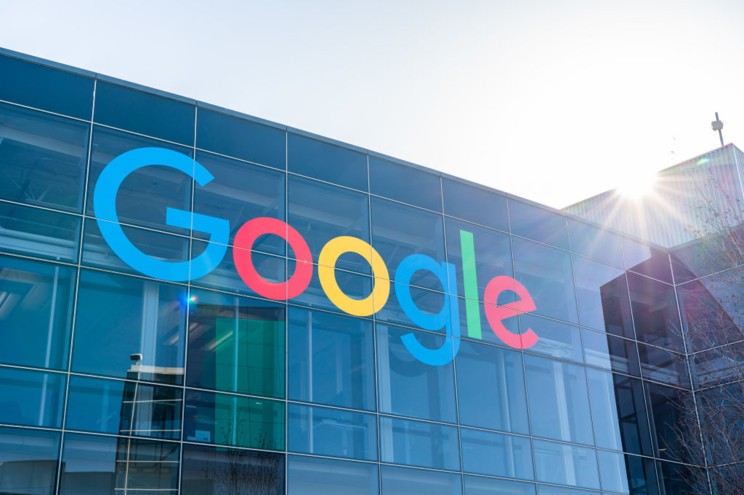 Alphabet Inc-owned Google is vowing to fight a $2.4 billion lawsuit filed in Europe by Swedish e-commerce site PriceRunner, which claims the US tech giant has caused it “damage” through its “infringement” of the continent’s anti-trust laws. PriceRunner alleges that Google has used its “monopoly-like position” in Europe, where the US firm’s search engine has a market share of “over 90%,” to give its shopping site a competitive advantage over other e-commerce platforms. The Swedish firm filed its action just weeks after a November court ruling which upheld the European Union’s $2.8 billion fine. The fine was first levied by EU competition chief Margrethe Vestager in 2017 over Google boosting its own price-comparison shopping service in search results to give it an unfair advantage against smaller European rivals. “This is also a matter of survival for many European entrepreneurial companies and job opportunities within tech,” said PriceRunner CEO Mikael Lindahl said in a statement. “If American tech giants, through a market position almost equal to a monopoly, are allowed to do exactly as they please and manipulate markets, we can almost certainly count on the fact that many tech companies in Europe will be affected far beyond the comparison shopping market in focus today,” Lindahl said. Google has denied the allegations. In a statement to the Post, the company said that it made changes to its shopping ads program that addressed European regulators’ concerns. “The changes we made to shopping ads back in 2017 are working successfully, generating growth and jobs for hundreds of comparison shopping services who operate more than 800 websites across Europe,” said Frederic Abrard, the director of Google’s CSS Shopping Ads program. “The system is subject to intensive monitoring by the EU Commission and two sets of outside experts,” Abrard said. “PriceRunner chose not to use shopping ads on Google, so may not have seen the same successes that others have. We look forward to defending our case in court.” EU regulators have been a thorn in Google’s side in recent years as Brussels has leveled penalties totaling nearly $10 billion by Brussels over alleged antitrust violations.