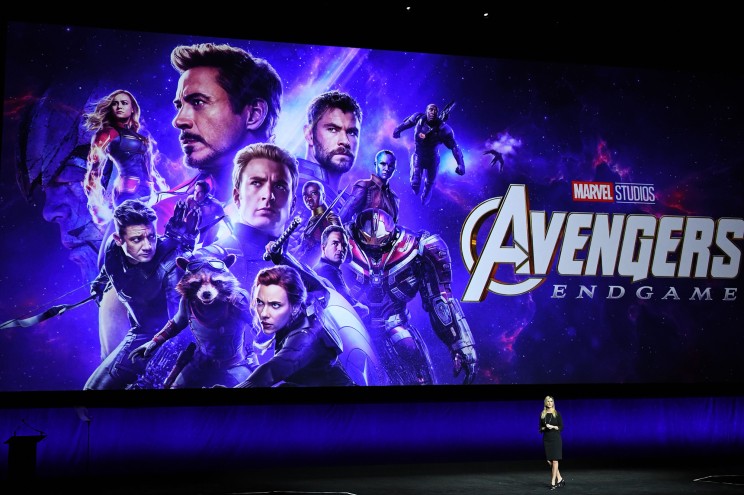 Companies have taken action to limit, put on hold or exit business activities in Russia following a wave of sanctions imposed after Moscow’s invasion of Ukraine. Below is a list of companies that have announced plans to exit Russia or to curb activities there: Film and TV Hollywood studios Disney, Warner Bros, and Sony Pictures Entertainment suspended new film releases in Russia. Sportswear and fashion Adidas has suspended its partnership with the Russian Football Union with immediate effect. Nike has made merchandise purchases on its website and app unavailable in Russia as it cannot guarantee delivery. Puma has stopped deliveries to Russia although its 100 stores in the country are open. H&M, the world’s second-biggest fashion retailer, has temporarily suspended all its sales in Russia.