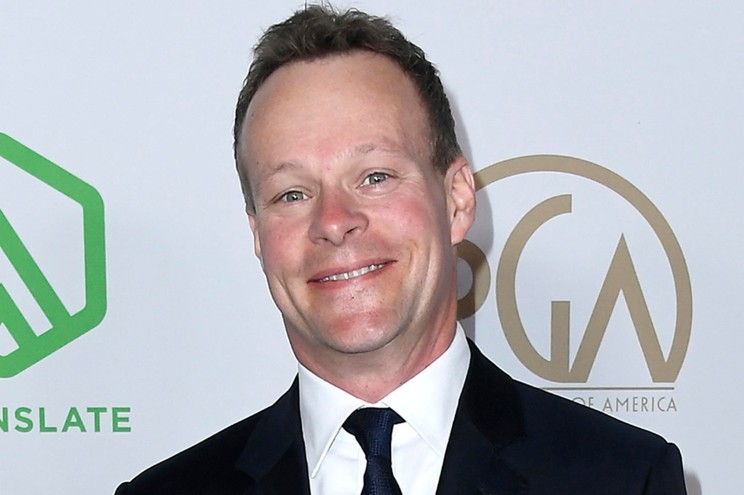 The new president of CNN is expected to bring back the cable news giant’s “hard news” emphasis while steering away from opinion and commentary, according to a report. Chris Licht, the CBS executive who was lured away from the network and hired to replace Jeff Zucker as the new boss at CNN, believes that the network made a mistake by having its on-air talent freely give their opinions during news segments. Licht reportedly thought that the network did not serve its viewers by taking the bait during Donald Trump’s presidency, according to The Washington Post. Trump would routinely bash CNN as “fake news” while labeling the press “the enemy of the people” — prompting network reporters such as Jim Acosta and other anchors to take a more defiant and opinionated tone in their coverage and commentary. Licht, 50, is said to be planning to revert to the network’s neutral approach. “There’s a difference between standing up for yourself and becoming part of the resistance,” Licht reportedly told a friend. Licht, whose deal with CBS expires in April, will run CNN as head of news for Warner Bros. Discovery, Puck first reported. Unlike Zucker, Licht’s purview won’t extend to sports. Licht, who is well-regarding in the television industry, also previously worked as executive producer of CBS’s “This Morning” and MSNBC’s “Morning Joe.” Zucker abruptly resigned last month after it was revealed that he failed to tell his superiors about a years-long romantic relationship with Allison Gollust, his longtime colleague and chief marketing officer. Gollust also weeks later. Licht has had a close relationship with David Zaslav, who will be CEO of the newly combined entity Warner Bros. Discovery. Zaslav told The Washington Post that Licht was a “true news person” who “makes every organization stronger, more innovative and more cohesive.” Top CNN anchors and journalists were reportedly in favor of the Licht appointment. CNN has been plagued by a cascade of recent high-profile scandals and steep ratings declines.