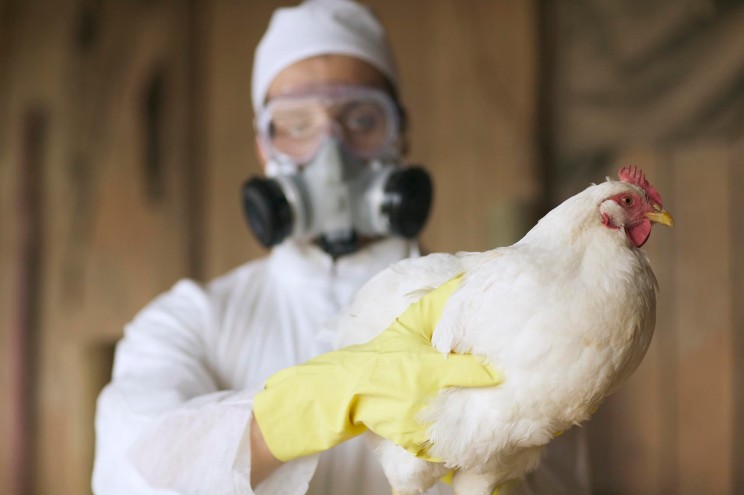 Nebraska reported on Tuesday an outbreak of highly lethal bird flu in a flock of 570,000 chickens being raised for meat. Millions of US broiler chickens being raised for meat, egg-laying chickens and turkeys have been infected with bird flu since February or culled to prevent the spread of the disease. Earlier this month, the US Department of Agriculture reported outbreaks of a highly lethal type of bird flu in commercial flocks in Maryland and South Dakota, adding to concerns that wild birds are spreading the disease across the country. Farmers are ordered to kill their flocks after the disease is detected, and importing countries including Mexico, China and Korea have imposed state-specific import restrictions in response. The bird flu outbreak is the worst since 2015, when nearly 50 million birds, mostly turkeys and egg-laying chickens in the US Midwest, were killed. It comes at a time when food prices are skyrocketing due to labor shortages, supply-chain problems and the Russian invasion of Ukraine, a key wheat and corn exporter. The strain now circulating is H5N1 and can be passed on to humans, though US officials said there is a low risk to people. The US is the world’s largest producer and second-largest exporter of poultry meat.