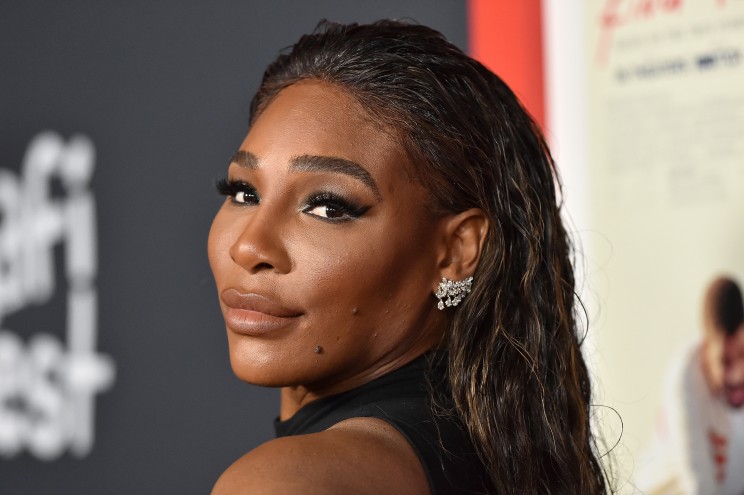 The early-stage venture capital firm run by tennis great Serena Williams has raised $111 million in inaugural funds. Serena Ventures will invest the money in tech startups run by entrepreneurs from under-represented communities, including women and minorities, the 23-time Grand Slam winner told The New York Times’ DealBook newsletter. The VC firm will invest in several Series A rounds. “I’ve always been fascinated with technology, and I’ve always loved how it really shapes our lives,” Williams told DealBook. “When I met [her husband, Reddit co-founder Alexis Ohanian], that was our first conversation. That’s how we met,” she said. “I was talking about investments.” Serena Ventures has a portfolio of 60 companies, including SendWave, MasterClass, and Daily Harvest. Williams told DealBook that she was inspired to invest in tech startups after hearing a talk by Clear CEO Caryn Seidman-Becker, who said that less than 2% of venture money goes to women. “I go up to her afterward and asked, ‘Tell me about this 2 percent — I know maybe you misspoke’,” Williams said. “And she says, ‘No, it’s true.’ And I literally couldn’t wrap my mind around the fact that 98% of all of this money we’re talking about — billions of dollars — goes to one type of individual.” More than three out of four companies backed by Serena Ventures has diverse leadership. Many of the firms that received angel funding from Serena Ventures are in the cryptocurrency space, including Lolli and Bitski, the NFT marketplace. The firm has also invested in a Nigeria-based web3 startup, Nestcoin, which seeks to make cryptocurrency more accessible. In addition to her tennis career, Williams has branched out in the business world, including fashion and entertainment.