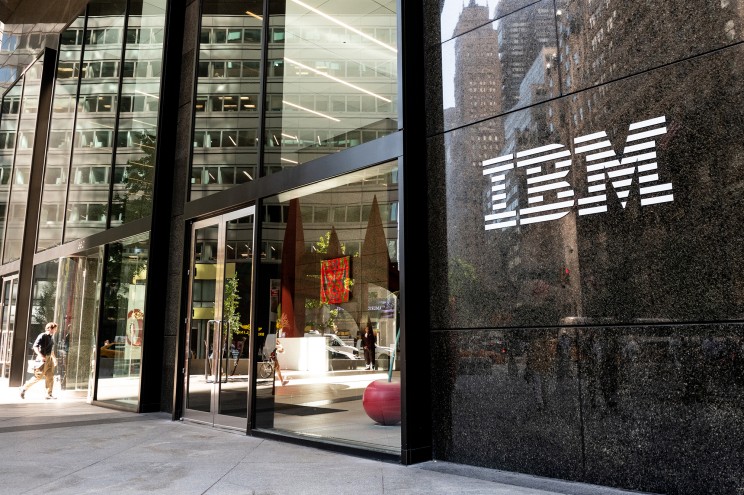 Top IBM executives discussed plans to force out older employees — referring to them as “dinobabies” who should be made an “extinct species” at the company — according to explosive claims made in an ongoing age discrimination lawsuit. The allegations were detailed in a recent court filing by labor attorney Shannon Liss-Riordan, who is representing hundreds of former IBM employees suing the company for alleged age bias. The filing claims top IBM executives — whose names were redacted — were aware of a “companywide plan to oust older employees in order to make room for younger employees.” “The evidence obtained reflects age animus from IBM‟s highest ranks,” the filing claims. The filing includes details from an undated email chain in which a top IBM executive purportedly detailed a plan to “accelerate change by inviting the ‘dinobabies’ (new species) to leave” to make room for younger hires. In another email chain, an unnamed executive referred to what they described as IBM’s “dated maternal workforce” as something that “must change” at the company. “They really don’t understand social or engagement. Not digital natives. A real threat for us,” the executive said, according to the filing. One IBM executive purportedly expressed “frustration that IBM’s proportion of millennials employees is much lower than at a competitor firm.” Bloomberg was first to report on the filing. IBM’s HR chief pushed back on the lawsuit’s claims in an email to employees, writing that “disrespectful language is not who we are” and “in no way reflects IBM’s practices or policies.” “The facts are clear: between 2010 and 2020, IBM exited whole lines of business and reinvented itself for an entirely new era of technology and the skills it requires. Amidst those significant changes, IBM never engaged in systemic age discrimination, which data confirms,” IBM chief human resources officer Nickle LaMoreaux said in the email. LaMoreaux noted that the median age of IBM’s employees was 48 as of 2020 — a number that was unchanged compared to 2010 and six years older than the median age of the overall US workforce. She added that 37% of all of IBM’s US hires were workers older than 40 during the 10-year period. IBM faces age discrimination claims in arbitration cases as well as through lawsuits from former employees. In 2018, a ProPublica investigation found that IBM had fired more than 20,000 US employees age 40 or older during a five-year period as the company pursued a restructuring. Older employees purportedly accounted for about 60% of job cuts during that period.