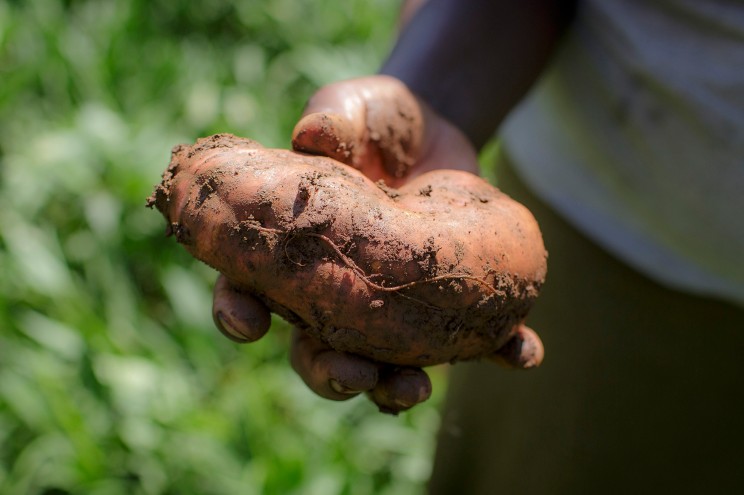 The operators of an Idaho potato farm face civil penalties after they allegedly threatened to have guest workers sent back to Mexico unless they agreed to accept lower-than-required pay, the feds said Tuesday. Labor Department officials cited Jorgensen Management of Bancroft, Idaho for various violations of the H-2A guest worker program – including failure to reimburse guest workers for their travel expenses and failure to provide workers with at least three-quarters of the work hours included in their contracts. Jorgensen also purportedly failed to pay the required rates to 69 domestic workers hired alongside the guest workers. “In addition to these violations, investigators determined that the employer threatened to terminate the work contract and send workers back to Mexico if they refused to accept wages at a lower rate than legally required under the H-2A program,” the Labor Department said in a release. The Labor Department said it has recovered $159,256 in unpaid wages stemming from their investigation into the potato farm. Officials also slapped Jorgensen Management with $25,430 in civil penalties. Investigators from the Labor Department’s Wage and Hour Division determined the company “violated the Migrant and Seasonal Agricultural Worker Protection Act by failing to meet mandatory housing safety and health standards.” The company also failed to provide wage statements or pay accurate wages to their workers. Under the H-2A guest worker program, companies can bring in foreign nationals to fill temporary agricultural jobs. Participating employers have to meet certain standards, such as providing free housing and daily transportation to and from the work site. “By threatening and shortchanging some of the lowest paid workers in our nation, Jorgensen Management showed a willful disregard for the law. They created a toxic workplace and victimized these vulnerable workers,” said Wage and Hour District Director Carrie Aguilar in Portland, Oregon. The Labor Department said its Wage and Hour Division conducted more than 1,000 investigations and assessed $7 million in civil penalties to agricultural employers in fiscal 2021 alone. Business Insider was first to report on the Labor Department’s action.