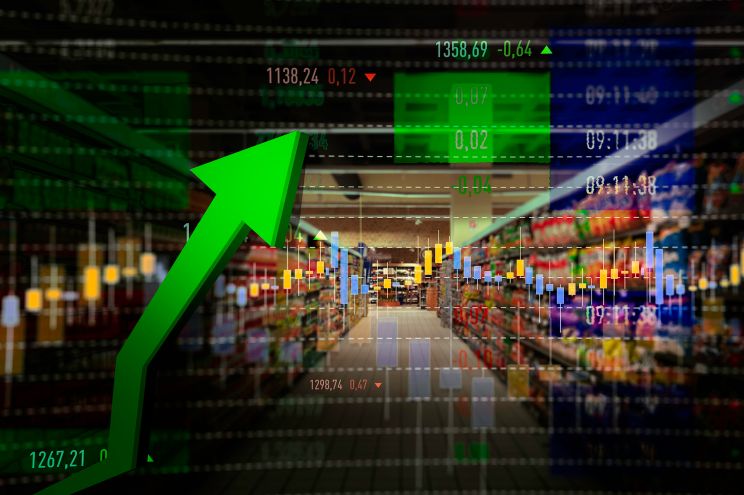 Inflation ran red-hot again in January, with consumer prices surging to a fresh four-decade high of 7.5%, the feds said on Thursday. The latest spike — which jumped past economists’ expectations for a 7.2% jump — marked the highest annual increase since February 1982 for the Labor Department’s Consumer Price Index, a closely tracked inflation gauge that details the costs of goods and services such as food, gas and rent. “Increases in the indexes for food, electricity, and shelter were the largest contributors to the seasonally adjusted all items increase,” the Bureau of Labor Statistics said in a release. On a monthly basis, consumer prices increased 0.6% compared to December, according to the BLS. The core Consumer Price Index, which excludes volatile food and gas prices, rose 0.6% in January and 6% over the last 12 months. The latest figures will only heighten scrutiny of the Federal Reserve’s plan to tighten monetary policy following a lenient approach during the COVID-19 pandemic. The central bank is expected to enact its first interest rate hike in more than three years in March, with several more hikes expected throughout the year as the Fed seeks to curb inflation. Last month, Fed Chair Jerome Powell acknowledged that supply chain disruptions identified as a key cause of inflation have been slower to resolve than economic officials expected. The hot inflation reading also ratchets up on the pressure on President Biden, who has insisted the US economy is strong despite higher consumer prices. Meanwhile, Republican lawmakers say Biden’s economic policies have exacerbated the inflation crisis. Biden has touted recent jobs numbers as a sign of improving economic conditions. US employers unexpectedly added 467,000 jobs in January, while the unemployment rate is hovering at 4% — close to what the Fed considers to be full employment. But high inflation has effectively erased wage gains that would have otherwise benefited American workers in a tight labor market. White House Press Secretary Jen Psaki attempted some early damage control at her daily briefing ahead of the CPI release. She acknowledged the Biden administration expected “a high year-over-year inflation rate reading,” adding that a reading over 7% in January “would not be a surprise.” “It’s not about the most recent trends, which I think is the important component for people to look at,” Psaki said. Interest rate hikes – the Fed’s key lever to fight inflation – are not an immediate fix, according to Bankrate Chief Financial Analyst Greg McBride. Supply chain disruptions, worker shortages and shipping delays that have led to shortages of key products in many cities continue to hamper the economy. “Omicron has caused factory shutdowns and threatened port closures in parts of Asia, which will only perpetuate the type of supply chain constraints that are driving inflation higher,” McBride said. “Expected interest rate hikes from the Federal Reserve will slow demand somewhat, but won’t fix the supply chain.”