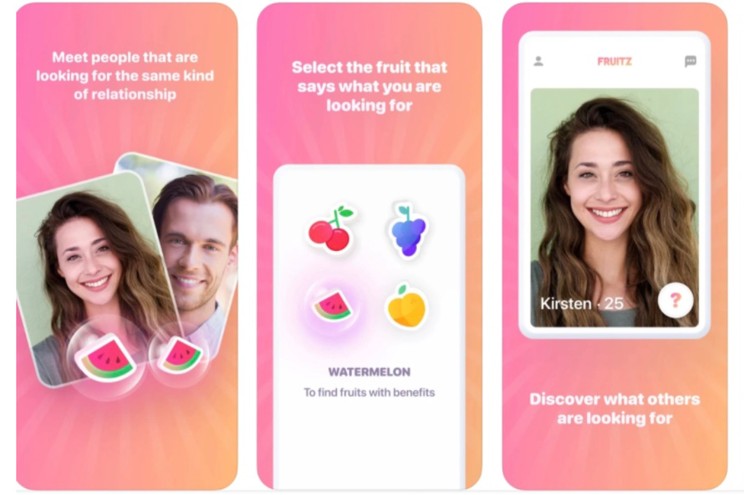 Bumble is hooking up with the popular French match-making app Fruitz in its first-ever acquisition. The Austin-based dating app — founded by Tinder co-founder Whitney Wolfe Herd — announced the tie-up on Monday. Terms were not disclosed. Fruitz, which was launched in 2017, has seen its popularity among Gen Z users grow in Europe and North America. It has expanded to Belgium, Holland, Switzerland, Spain, and Canada. Wolfe Herd, the CEO of Bumble, credited Fruitz for boasting “dynamic and brilliant leaders who have built a unique product that has struck a powerful chord with consumers in France and across Europe.” “By plugging Fruitz into our technology and data science platform, community support, brand and growth marketing, we can accelerate Fruitz’s growth,” she said. The app is structured in a way where users first specify their preferences for what kind of relationship they wish to find. There’s the “watermelon” option where app users express their desire for a “friend with benefits.” Those who decide they are a “cherry” want a serious, long-term relationship with a mate. A “grape” simply indicates that the user wants to meet someone over a drink. Finally, one can choose to be a “peach,” which means that they are only interested in kissing. Julian Kabab, the CEO of Fruitz, said he came up with the concept after some unpleasant experiences on the dating scene. “The idea for Fruitz came from my very first experience with dating apps which was a disaster,” he said. “Simply put, the lovely person I met had a very different intention to mine. Expressing what you’re looking for is not easy because we’re fearful of being judged. “As a result, no one was being honest with their intentions and everyone was wasting each other’s time.” Bumble was founded by Wolfe Herd in 2014. She came up with the idea of a dating app in which women have the final say after she accused a male colleague of sexually harassing her while she worked as an executive for Tinder. Shares of Bumble, which also owns the dating app Badoo, were trending upwards in pre-market hours on Monday. The company has a market capitalization of $3.57 billion.