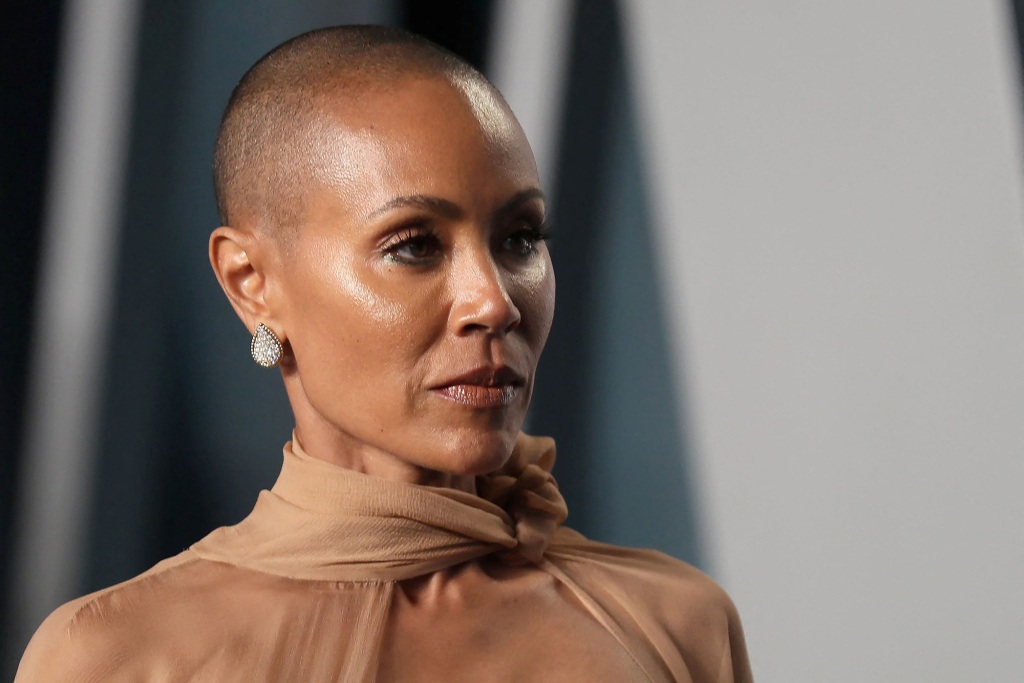 “Red Table Talk” is back for a new season. The Facebook Watch talk show features Jada Pinkett Smith, her daughter Willow Smith and her mother, Adrienne Banfield Norris, with their Season 5 return slated for Wednesday. The new trailer teased many celebrity guests invited to the red table, including Janelle Monáe, who will be on the season premiere. Monáe is expected to open up about her coming out at the age of 32 as well as her father’s drug addiction and will be joined by her mom, Janet Hawthorne. Another mother-daughter pair coming to the red table will be Kim Basinger and Ireland Baldwin. “I went through a very heavy-duty, out loud, when you’re in the public divorce,” Basinger says of her split from Alec Baldwin in the trailer, which will mark her first interview in over a decade. The preview shows Ireland opening up about her anxiety and the “different kinds of abuse” she’s been through. There will be a special episode dedicated to the victims of fraudsters such as Anna Delvey and “Tinder Swindler” Simon Leviev. Willow, Jaden and Trey Smith will also participate in their first solo episode together as a group. The new season of “Red Table Talk” comes after the infamous moment at the Oscars when Will Smith slapped Chris Rock after a joke about Pinkett Smith’s alopecia. Smith has released an apology to Rock and resigned from the Academy. It was decided that Smith will be banned from the Oscars for 10 years following the incident. The show did acknowledge whether or not they will address or discuss the slap heard around the world.