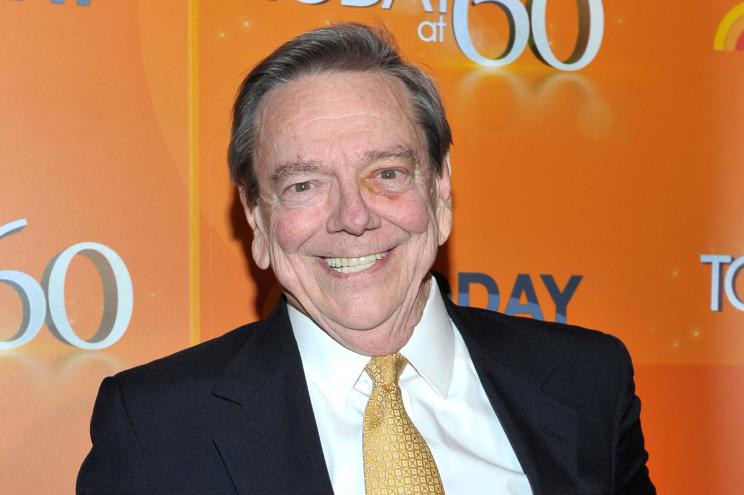 Barbara Walters’ former “Today” show co-anchor Jim Hartz has died. He was 82. The talk show host passed away on April 17 in Fairfax County, Virginia, due to chronic obstructive pulmonary disease, his wife, Alexandra Dickson Hartz, told Deadline. Hartz joined the morning news show in 1974 when he was 34. The broadcaster replaced previous “Today” host Frank McGee, who died at 58. Before Hartz became a part of the NBC network, he was a reporter for WNBC, covering local news. Several key events he reported throughout his two-year “Today” show career include President Richard Nixon’s resignation, the beginning of the Apollo 15 spacecraft, the conclusion of the Vietnam War and the American Bicentennial in 1976. Walters, 92, gushed over her co-host to the New York Times in 1974, saying: “Jim, doesn’t mind sharing the stage with me. He isn’t offended when I try to help him.” She left the show in 1976 for a job at ABC. In the same interview, he noted how much he enjoyed being a part of the “Today” show and wanted to honor McGee’s legacy. “I realized ‘Today’ would mean a lot. I remember talking with Frank [McGee] after he first did the show; he said he knew it would broaden his perspective and give him a chance to do new things,” Hartz explained. “I hope it will do the same for me—it’s more than just a news show.” Once Hartz departed NBC, he anchored other programs such as the PBS talk series “Over Easy” and a science show called “Innovation.” Hartz was born on Feb. 3, 1940, in Tulsa, Oklahoma as the fifth child of Rev. Marvin Dillard Hartz and Helen Hartz. He attended the University of Tulsa and originally planned to study medicine until he found his true calling in journalism. After he graduated in 1962, he hosted the local Oklahoma TV station’s “Sun Up” morning show just two years later. Hartz is survived by his wife, his daughters Jana and Nancy, six grandchildren and six great-grandchildren. His son John passed away in 2015 at the age of 52.