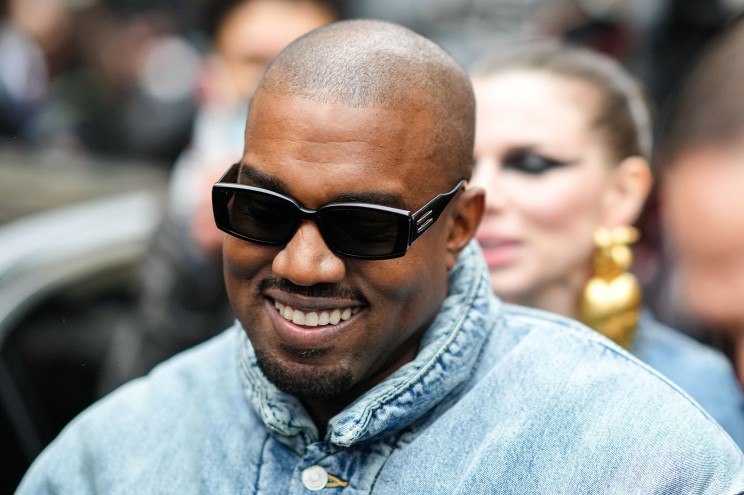 Kanye West’s highly anticipated upcoming album “Donda 2” will only be available to those willing to plunk down money for his pricey music streaming device, the eccentric music mogul informed fans on Thursday. “Donda 2 will only be available on my own platform, the Stem Player,” West wrote in a post to his Instagram account. “Not on Apple Amazon Spotify or YouTube. Today artists get just 12% of the money the industry makes. It’s time to free music from this oppressive system. It’s time to take control and build our own.” A website for West’s Stem Player said the device costs $200. It is available in the US, United Kingdom, European Union, Canada, Australia and New Zealand. The device purportedly ships within two business days with customers in the US and UK. West’s announcement drew a harsh reaction from many fans, some of whom said they would not be buying the device or listening to the album. West first released his Stem Player last year to coincide with the release of the first edition “Donda” – named after his late mother. The device – a collaboration between West’s Yeezy Tech brand and UK-based electronics startup Kano – allows listeners to customize music by isolating specific instruments, altering tracks or adding special effects. West elaborated on his decision in a series of Instagram posts, saying he decided to boycott major platforms because they don’t fairly compensate music artists. The rapper frequently deletes social media posts within a few minutes, but the ones about “Donda 2” were still live on Instagram as of late Friday morning. In one post, West claimed that he once “turned down a hundred million dollar Apple deal.” “No one can pay me to be disrespected,” West wrote. “We set our own price for our part. Tech companies made music practically free so if you don’t do merch sneakers and tours you don’t eat.” “Donda 2” is expected to debut on Feb. 22, though West has been known to change release dates on a whim.