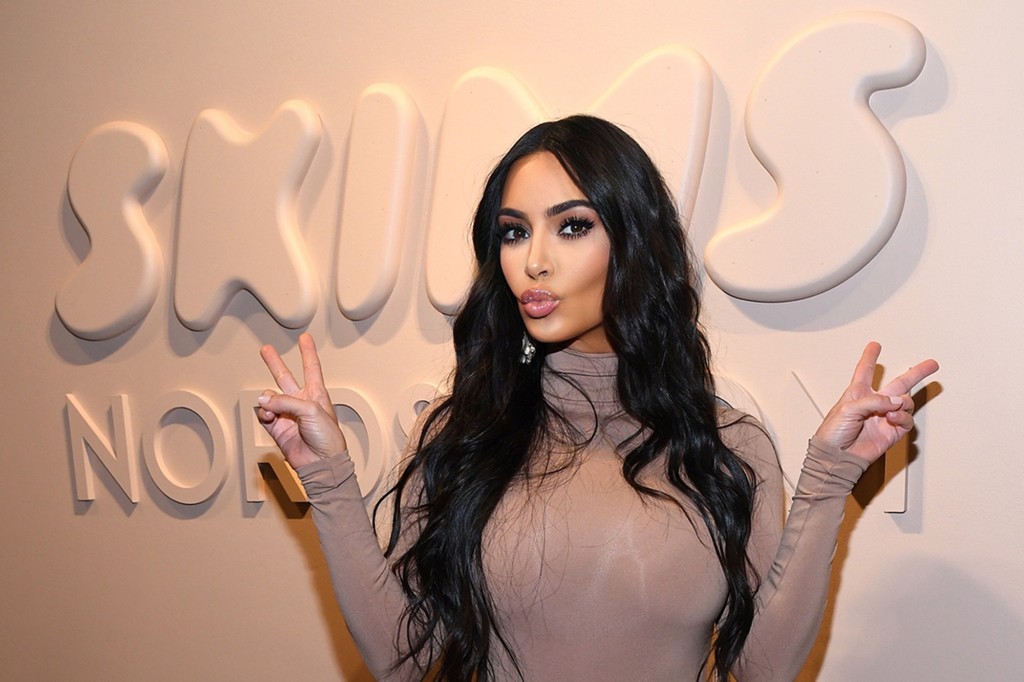 For celebrity entrepreneurs, it just got even harder to keep up with the Kardashians. Kim Kardashian’s personal net worth surged $600 million this week after her popular shapewear brand, Skims, secured another round of investments, Forbes reported on Friday. The burgeoning business mogul is now worth an estimated $1.8 billion. Kardashian’s on-paper fortune grew alongside Skims’ valuation, which surged to $3.2 billion after the $240 million financing round led by hedge fund Lone Pine Capital. The fashion brand’s valuation doubled compared to just nine months earlier. Aside from her status as co-founder, Kardashian regularly leverages her massive social media following to promote the Skims brand. She remains involved in the company’s marketing and product design efforts. Kardashian is also Skims’ largest individual shareholder. She owns an estimated 35 percent of the company – a stake valued at approximately $900 million, according to Forbes’ calculations. The “Keeping Up With The Kardashians” star was first confirmed to be a billionaire last April. Kardashian also founded the cosmetics brand KKW Beauty, selling a minority stake to Coty in 2020 for $200 million. She has also built her fortune through a lucrative reality TV career, her own mobile game and other business interests. Skims has grown rapidly since it was founded in 2019. The company expects $400 million in sales this year, up from $275 million in 2021. With its latest fundraising round, Skims has now secured $402 million in outside funding from investors. Skims CEO and co-founder Jens Grede told Bloomberg the brand is eyeing an international expansion in the coming months. Grede said there were no immediate plans to take Skims public. “This latest round will allow us to focus on bringing more innovations and solutions to our customers and become even more of a trusted resource for them,” Kardashian told the outlet regarding Skims’ new financing. Skims is collaborating with Team USA on a product line for the 2022 Winter Olympics in Beijing. The brand is the official loungewear and undergarments outfitter for American athletes at this year’s games.