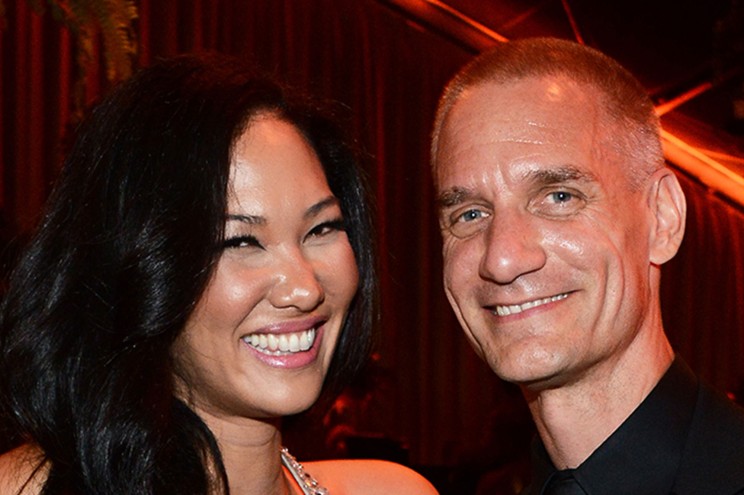 Lawyers for Kimora Lee Simmons are denying allegations the former fashion model helped estranged husband Tim Leissner hide tens of millions of dollars that was stolen in the $4.5 billion 1MDB embezzlement scheme. Leissner, the disgraced former star banker for Goldman Sachs, is the government’s star witness in its case against alleged fraudster Roger Ng. Ng, who has pleaded not guilty, is alleged to have conspired with his then-boss, Leissner, and fugitive Malaysian businessman Jho Low in a scheme to defraud the 1MDB sovereign development fund. Leissner has struck a deal with the government whereby he has pleaded guilty in exchange for his cooperation in the federal prosecution of the 49-year-old Ng. Ng’s lawyers are asking a Brooklyn federal court judge to allow them to present evidence that Simmons, the ex-wife of hip hop mogul Russell Simmons, helped Leissner launder at least $80 million of money that was stolen from 1MDB. Federal prosecutors have asked the judge to exclude any communications between Leissner and Simmons. Simmons is listed as the owner of shell companies registered in Seychelles, Delaware, and California that were used by Leissner to funnel cash obtained from a “Kuwaiti sheikh,” Ng’s legal team claims in court documents. Ng’s lawyers claim that Leissner and Simmons traveled to Lichtenstein in 2018 “for the express purpose of creating a trust for ‘asset protection’ — hiding Leissner’s ill-gotten gains, which had been transferred to Ms. Simmons Leissner’s name.” Attorneys for Simmons rejected the allegations and said their client did nothing wrong. They also claim that any communications between Simmons and Leissner are protected under marital privilege laws and are thus inadmissible in court. “The allegations made by Mr. Ng’s counsel against Kimora are patently false and we look forward to a successful conclusion in court,” David Willingham, the attorney for Simmons, told The Post. Ng’s lawyers claim that marital privilege doesn’t apply in this case since Leissner testified that he forged divorce papers and was still legally wed to his previous spouse, Judy Chan Leissner, when he exchanged vows with Simmons in 2014. “I photoshopped the divorce document,” Leissner told the jury last week of his 2014 nuptials to the Baby Phat designer. Leissner also testified last week that before marrying Judy Chan, he falsified a divorce document. The former banker told jurors that one of his mistresses blackmailed him into buying her a $10 million mansion. Federal prosecutors are expected to finish their direct examination of Leissner this week. He is then likely to be subject to blistering cross-examination by Ng’s attorneys.