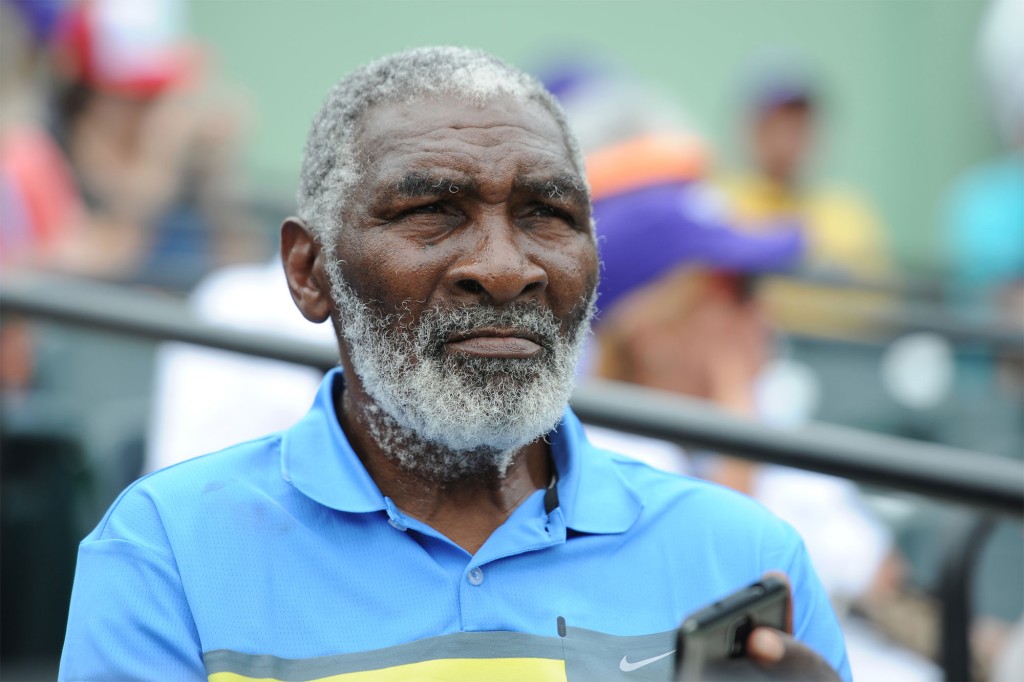 The real King Richard has weighed in on Will Smith’s debacle. Richard Williams — the 80-year-old father of tennis stars Serena, 40, and Venus Williams, 41, whom Oscar-winner Smith portrayed in the film “King Richard” — expressed confusion around the notorious slap Smith landed on comedian Chris Rock during the Academy Awards Sunday night. “We don’t know all the details of what happened,” Williams told NBC News through his 48-year-old son, Chavoita LeSane. “But we don’t condone anyone hitting anyone else unless it’s in self-defense.” LeSane — who speaks on behalf of his father since Williams suffered a stroke, according to NBC — also added that Williams was quite surprised at Smith’s actions but would not elaborate any further. In his Oscars acceptance speech for Best Actor in a Leading Role, a tearful Smith, 53, referenced Richard, calling him “a fierce defender of his family. “Art imitates life. I look like the crazy father, just like they said about Richard Williams,” Smith said. “But love will make you do crazy things.” However, the incident apparently was more shocking than sentimental for Serena, who was left speechless with her jaw dropped in a post to her Instagram Stories upon seeing the chaos ensue. “I just sat down, because I was, like, I gotta put that drink down,” she said in a follow-up video. Smith accosted Rock, 57, after the comic made a crude joke about the Academy Award winner’s 50-year-old wife, Jada Pinkett Smith, suffering from alopecia. “Jada, I love you. ‘G.I. Jane 2,’ can’t wait to see it,” Rock said on stage, comparing her to Demi Moore’s role as a hairless female soldier. Smith then stormed the stage and threw an audible slap that caused Rock’s head to jerk in the opposite direction. “Keep my wife’s name out your f–king mouth,” Smith shouted at Rock, twice, after returning to his seat. His conduct will be subject to investigation from the Academy Awards, the organization announced on Monday afternoon. “The Academy condemns the actions of Mr. Smith,” the organization said in a release. “We have officially started a formal review around the incident and will explore further action and consequences in accordance with our Bylaws, Standards of Conduct and California law,” the Academy added.