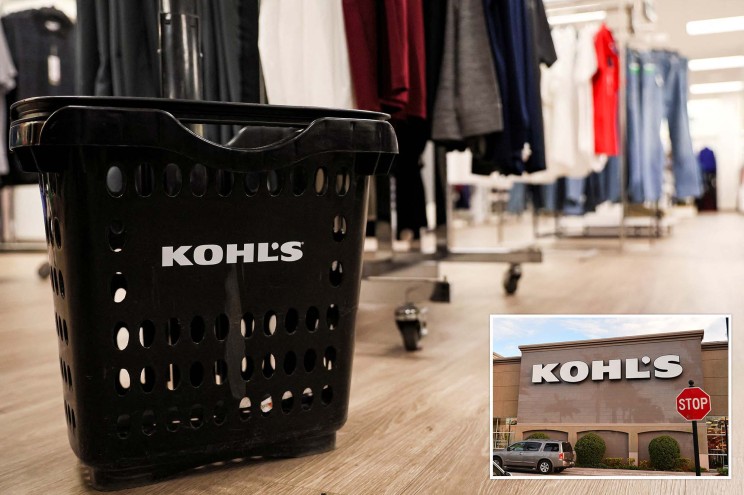 Kohl’s says that recent offers to purchase the department store chain undervalue its business and said it’s adopting a shareholder rights plan to head off any hostile takeovers. The shareholder rights plan, which is effective immediately and is known as a “poison pill,” is set to expire on Feb. 2, 2023, the company said Friday. “We have a high degree of confidence in Kohl’s transformational strategy, and we expect that its continued execution will result in significant value creation,” said Kohl’s Chairman Frank Sica in a statement. “The board is committed to acting in the best interest of shareholders and will continue to closely evaluate any opportunities to create value.” The move comes as Kohl’s has received multiple buyout offers in recent weeks. Private equity firm Sycamore Partners had reportedly approached Kohl’s about a potential deal last month. A group called Acacia Research, backed by activist hedge fund Starboard Value LP, bid $64 per share, or about $9 billion. At the time Kohl’s Corp., based in Menomonee Falls, Wisconsin, said that its board was reviewing the offers. The offers came just a week after activist hedge fund Macellum Advisors released a letter urging Kohl’s to explore strategic options, including a sale, if the chain doesn’t take action to improve its business and increase its stock price. The investor said it planned to nominate a slate of director candidates at Kohl’s shareholders meeting this year, unless Kohl’s decides to embrace some changes. In April 2021, Kohl’s announced it was adding three independent members to its board of directors as part of an agreement it struck with a key activist investor group that included Macellum. In addition to Macellum, the group also included Ancora Holdings, Legion Partners Asset Management and 4010 Capital. The retailer said Friday that it has designated its finance committee to lead the ongoing review of any expressions of interest. The committee is comprised exclusively of independent directors. Kohl’s and the board is also working with financial advisers, including Goldman Sachs and PJT Partners, and have asked Goldman Sachs to engage with interested parties. The company is set to update investors on its plans at its investor meeting on March 7. Kohl’s shares were trading up 2.5% mid-afternoon Friday at $60.06.