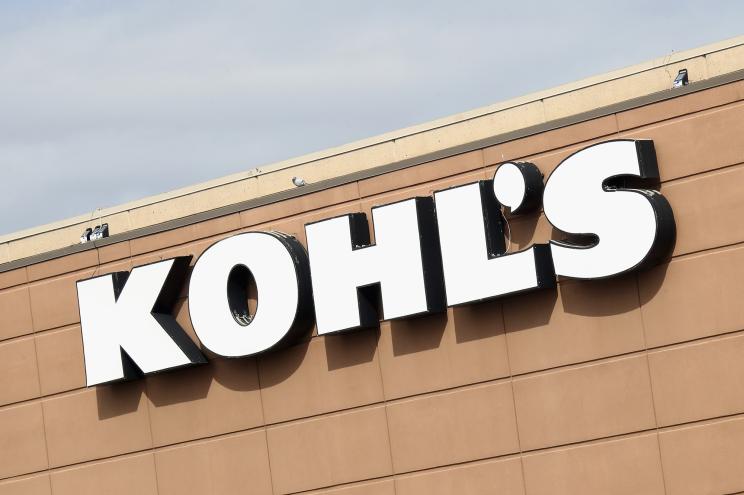 Franchise Group, owner and operator of retail stores such as The Vitamin Shoppe and Buddy’s Home Furnishings, has entered the race for Kohl’s with a $9 billion indicative offer, three people familiar with the matter said. Franchise Group has informed Kohl’s it would be willing to pay $69 per share to acquire the department store retail chain, subject to due diligence, the sources said. Franchise Group’s bid is not the highest offer, however. Luxury department store operator Hudson’s Bay Company has indicated it is willing to pay at least $70 per share for Kohl’s, the sources said. Kohl’s shares ended trading on Monday at $57.24. The sources declined to be identified because the discussions are private. Still, Franchise Group’s entry in the process gives Kohl’s more options as it explores a sale under pressure from activist hedge funds. The buyer will have to secure committed financing to assume Kohl’s debt pile, which totaled $6.8 billion at the end of 2021, including operating leases. Franchise Group has a market value of $1.6 billion and carried long-term debt of $1.9 billion as of the end of December.