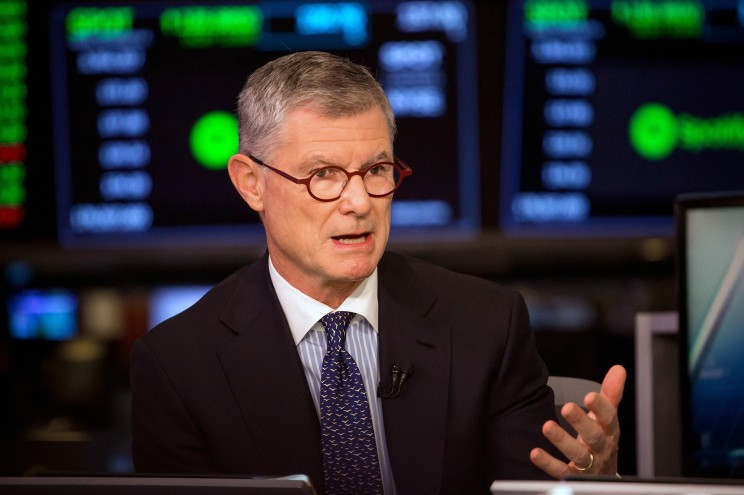 Bitter ex-Peloton employees crashed new CEO Barry McCarthy’s first companywide meeting on Wednesday, with one accusing the company of being “awfully tone deaf,” according to a report. After laid-off staffers filled the meeting’s chat box with messages like “I’m selling all my Peloton apparel to pay my bills!!!,” the company reportedly cut the meeting short. The meeting had been framed as a conversation between Peloton founder John Foley and his successor as CEO but was cut short after the messages were posted, according to CNBC. “The company messed up by allowing people who were fired into this chat,” another member of the conversation reportedly wrote. “Too late to mod [moderate] this.” Before the meeting was cut off, McCarthy was reportedly asked if ex-employees had gained access to the meeting. He replied, “no comment,” according to CNBC. The contentious meeting came one day after Peloton abruptly laid of 20% of its corporate workforce — or 2,800 employees — and revealed that Foley would be replaced as part of a plan to turn around the beleaguered fitness company. To make laid-off employees feel “as comfortable as possible as they explore their career path post-Peloton,” the company offered laid-off employees 12 free months of fitness classes, as well as more typical severance benefits including cash payments and extended health insurance coverage. While Foley is stepping down as CEO, he will remain as executive chairman of the Peloton board and retains a controlling chunk of the company’s voting shares. Peloton did not immediately respond to a request for comment.