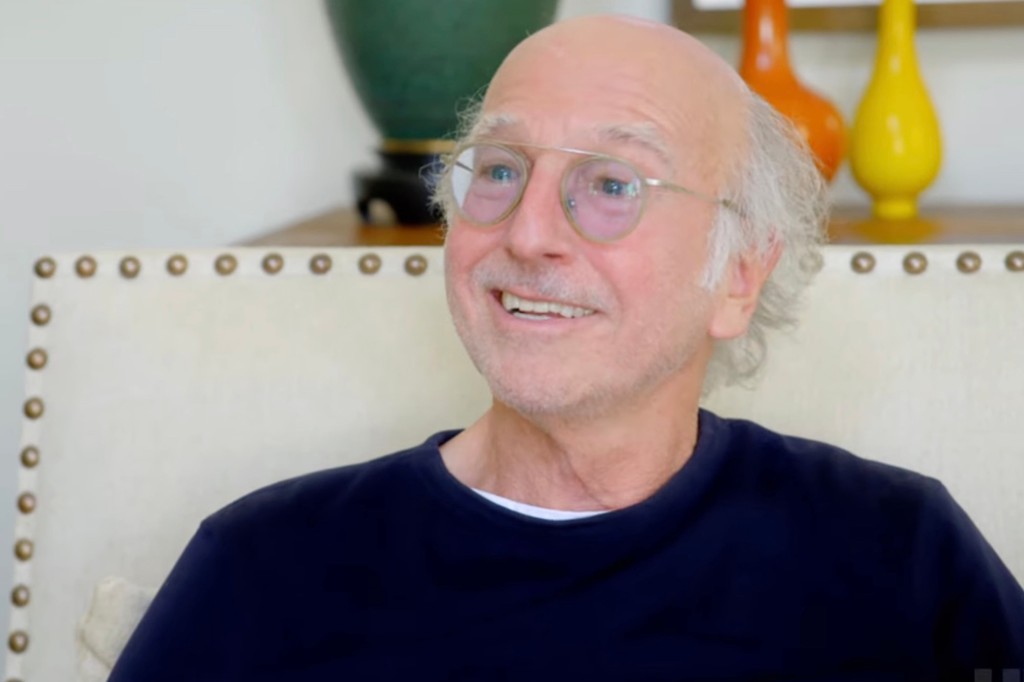 Larry David has a new reason for fans to show their enthusiasm. The funnyman is turning back time and diving deep into his past in his upcoming two-part documentary series, “The Larry David Story.” The HBO miniseries will look back at the 74-year-old’s eclectic and hilarious career. The episodes are entitled “The American Jewboy” and “The Jewish Fountainhead.” Larry Charles, David’s friend and frequent collaborator, is directing the feature and will be talking in conversation with the comedian. “The Larry David Story” drops March 1 at 10:00 pm on HBO and on HBO Max. A teaser trailer was released on Wednesday and shows David and Charles, 56, recalling several moments in the Brooklyn native’s Hollywood line of work. David will get candid about his personal and professional highs and lows, from his humble beginnings as an unfunny Brooklyn kid to becoming America’s favorite misanthrope,” according to HBO. see also The two will discuss David’s icon work on TV sitcoms such as “Seinfeld” and “Curb Your Enthusiasm.” Charles wrote, produced and directed certain episodes of both shows. Parenthood and metaphysics are topics that David will also touch upon in the show. “Twenty-five years old, I didn’t know what I wanted to do,” David said in the trailer. “Well, what do you do when you’re talking and people are laughing? You do comedy.” He added, “I never thought of myself as being funny. Anything I was associated with that could be successful was a shock.” “I’m a total fraud,” the father of two quipped. “The ‘Curb’ outlet, for me, is this guy who I want to be.” He’s completely honest, just the opposite of who I am.” David also noted, “My mother would call me up and go, ‘Larry, do they like you? Do they tell you you’re doing a great job?’ Yeah, Ma, they like me. The show is No. 1 in the country.” Following the finale of “Seinfeld” in 1998, David went on to create “Curb Your Enthusiasm” in 2000 for HBO. The satirical series sees David playing a fictionalized version of himself. The 11th season premiered in 2021. It was been nominated for 47 Primetime Emmy Awards and won the 2002 Golden Globe Award for “Best Television Series” in the musical or comedy category.