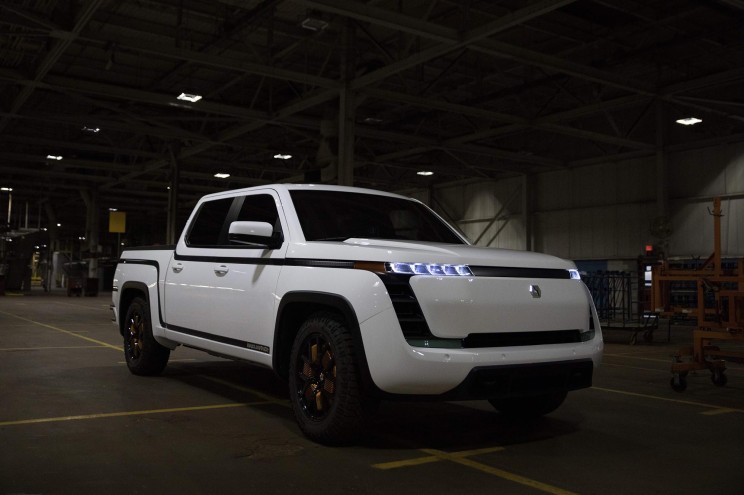 Electric vehicle startup Lordstown Motors said on Monday it plans to sell its first 500 Endurance electric pickup trucks this year even as expenses related to the launch surged in the fourth quarter, sending its shares down 16%. The company, when it went public under the previous management, had previously forecast sales of about 32,000 vehicles in the first full year of production. Goldman Sachs analyst Mark Delaney said the target of 500 cars was “well below” Street estimates and had based his revenue estimates based on 2,250 deliveries in 2022 and 10,000 units in 2023. The Ohio-based startup had delayed the launch of the new electric truck by three months due to supply-chain issues and has never sold a vehicle and did not record any revenue in the fourth quarter. Legacy automakers have made a drastic shift to focus on electric cars as demand increases, while startup companies are gearing for new launches this year, making competition more intense as they try to take on industry leader Tesla. Lordstown is spending heavily to launch its first truck that will rival with Ford and General Motor’s new electric trucks, also expected to hit the market this year. It expects to increase production five-fold by 2023. The company’s Chief Executive Officer Dan Ninivaggi — who replaced Chief Executive Steve Burns after his resignation in 2021 — said the cost of materials and components at launch will be significantly higher than the vehicle’s anticipated selling price but would improve over time. For the fourth quarter, net loss widened to $81.2 million as it incurred a total of $115 million in expenses, some related to the commercial launch of Endurance. Lordstown is also in discussions with Taiwanese technology company Foxconn Technology to develop vehicles and has considered alternatives to raise capital for the partnership.