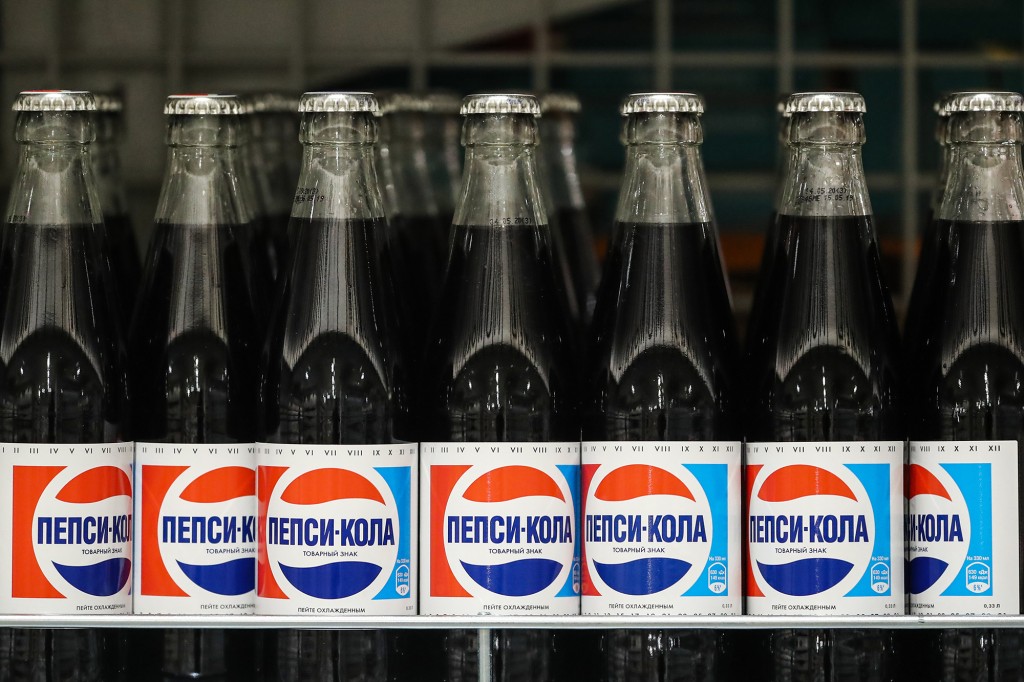 McDonald’s announced that it will temporarily shut its 850 restaurants in Russia after it came under intense pressure on social media to cease doing business in the country in the wake of President Vladimir Putin’s invasion of Ukraine. The Chicago-based fast food giant will continue paying the company’s 62,000 employees in Russia during the closure. In a letter to employees, McDonald’s President and CEO Chris Kempckinski praised the company’s workers in Russia, saying they have “poured their heart and soul into our McDonald’s brand.” “Our values mean we cannot ignore the needless human suffering unfolding in Ukraine,” Kempczinski said. McDonald’s has also temporarily closed 100 restaurants in Ukraine and continues to pay those employees. Kempczinski said he could not say when the company will be able to reopen its restaurants in the two countries. McDonald’s could take a financial hit because of the closures. In a recent regulatory filing, the Big Mac maker said its restaurants in Russia and Ukraine contributed 9% of its annual revenue, or around $2 billion. Some of America’s biggest brands like McDonald’s, Coca-Cola and Pepsi have come under growing pressure to cut business ties with Russia as social media users continue to express outrage over Putin’s invasion of Ukraine. The hashtags #BoycottMcDonalds and #BoycottCocaCola were trending on Twitter over the weekend as public opinion has remained overwhelmingly opposed to Russia’s military assault against its neighbor to the west. “McDonald’s and Pizza Hut (which is owned by PepsiCo) say they will continue to do business in Russia,” tweeted one Twitter user. “Their immoral choice, and they should face boycotts at home!” The Twitter user added: “Drive past, and #BoycottMcDonalds #boycottpizzahut.” Another outraged Twitter user wrote: “Our silence gives consent. If McDonald’s and Coca-Cola refuse to speak or act against Russia’s illegal & unprovoked invasion of Ukraine, then we, as consumers, must make ourselves heard!” “We are all in this together…Where do you stand?” the Twitter user wrote, adding the hashtags #BoycottCocaCola and #BoycottMcDonalds. McDonald’s owns the vast majority of its more than 900 restaurants in Russia and Ukraine. After Russia annexed Crimea in 2014, McDonald’s sold off 15% of the restaurants to franchisees. But other chains such as Starbucks, Papa John’s, KFC, and Pizza Hut do not have as much control over their Russia-based locations because they are owned and operated by franchisees who sign agreements with the corporate parents, according to the Washington Post. Firms like Coca-Cola also have massive bottling operations in Russia, which makes it complicated for a company that size to halt business there, according to the BBC. Several leading US brands in media, entertainment and tech have already either suspended ties with Russia or significantly downgraded their business relationships with the country. According to researchers at Yale University, 250 companies have withdrawn from Russia in protest of the invasion. The list includes Apple, American Airlines, Activision Blizzard, Adobe, Airbnb, BlackRock, Cisco, Chanel, Microsoft, Alphabet, Meta, Netflix, and scores of others. Yale researchers have also listed firms that continue to do business in Russia, including Citi, Marriott, Kraft Heinz, Deere, Starbucks, Yum Brands, and Philip Morris. Starbucks CEO Kevin Johnson recently denounced the Russia invasion of Ukraine as “unprovoked” and “unjust,” but most of its restaurants in Russia remain open.