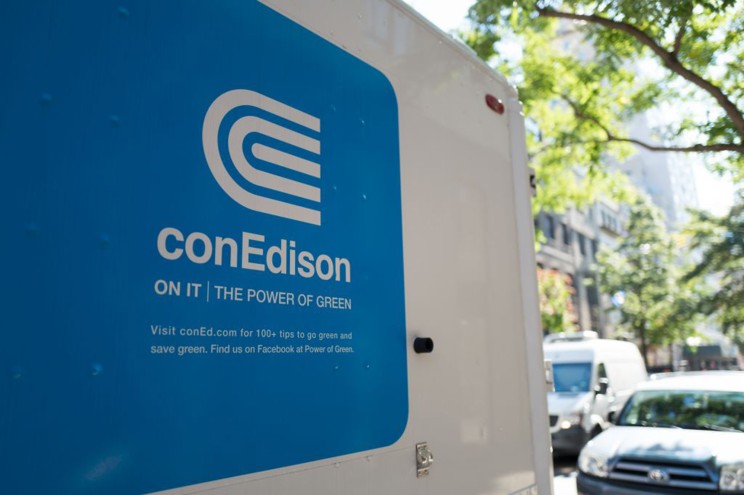 A top New York state lawmaker is demanding an investigation into Con Edison after residents of Queens inundated his office with complaints about paying 300% more for electricity. Senate Deputy Leader Michael Gianaris wants the New York State Public Service Commission to probe the spike in utility bills some Con Ed customers have reported. “These skyrocketing, unexpected costs are hurting New Yorkers’ pockets at an already difficult time,” Gianaris said. “Con Ed needs to answer for this change and help make customers whole.” A Con Ed spokesperson told The Post that it “agreed” that customer bills had been affected by a recent spike in the cost of natural gas used to make electricity — a cost that it said it was simply passing on to customers. “Con Ed itself doesn’t generate electricity, nor can we manage the financial practices of the private power generators or the suppliers of the natural gas,” the company rep said. Con Ed said it was seeking the ability to generate “renewable energy” in New York state to shift its dependence away from natural gas and “this volatility” in prices. Queens residents have demanded Gianaris intervene after receiving utility bills with increases of as much as 300%. see also Other high-profile lawmakers have blasted Con Ed over a separate plan by the company to hike utility rates as much as 19% next year. Long Island Rep. Tom Suozzi told The Post that the planned hikes, which Con Ed says are needed to fund upgrades to a greener infrastructure, are “unreasonable.” “We take seriously our obligation to manage our expenses on behalf of customers and have had success in taking costs out of our business in recent years,” a Con Ed spokesperson told The Post. “Our filing contains numerous proposals to support the transition to a clean, low-carbon future. “It also includes proposals to continue fortifying our systems to reduce outages during severe weather events, which are becoming more frequent and damaging.” The worrying trend in New York mirrors the sharp spike in energy costs nationwide as Americans last year paid more for key utilities. The increasing cost of electricity stems from the rising price of natural gas, which is used to generate much of the country’s power. The wholesale price per million unit of natural gas was trading at $4.05 on Wednesday — which is 50% higher compared to the same time last year. The recent impacts that hurricanes have had on natural gas production, the surge in demand and geopolitical tensions surrounding a potential Russian invasion of Ukraine have all contributed to the increase in costs, according to analysts.