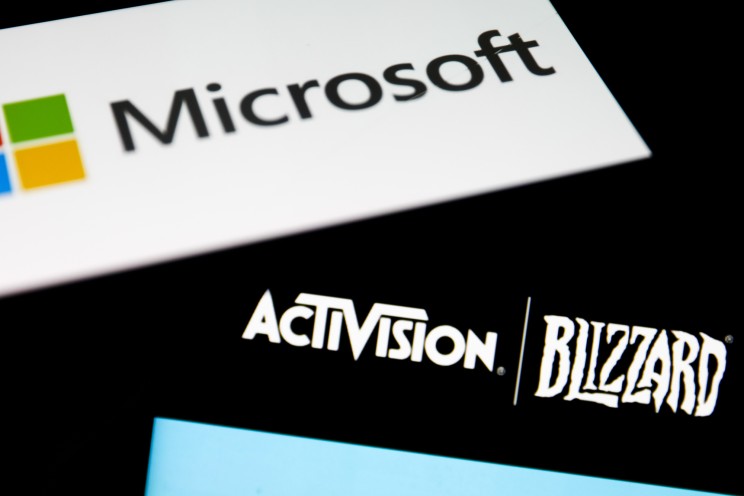 The antitrust review of Microsoft’s $68.7 billion proposed acquisition of “Call of Duty” maker Activision Blizzard will be handled by the Federal Trade Commission, Bloomberg News reported, citing a person familiar with the matter. The FTC, instead of the Justice Department, will investigate whether the takeover will harm competition, the report late Monday said. In a bid to toughen merger guidelines, the FTC and the Justice Department had last month jointly said that industries had become increasingly concentrated and a surge in merger filings in 2020 and 2021 signaled the situation will worsen. Days later, the FTC voted unanimously to sue to block arms maker Lockheed Martin’s proposed $4.4 billion purchase of rocket engine maker Aerojet Rocketdyne Holdings over antitrust concerns. Microsoft, Activision and FTC did not immediately respond to Reuters requests for comment. The deal announced by Microsoft in January is its biggest-ever and is set to be the largest all-cash acquisition on record. It will bolster Microsoft’s firepower in the booming videogaming market where it takes on leaders Tencent and Sony. Meanwhile, Sony said on Monday it will acquire Bungie, the original creator of the “Halo” videogame and developer of “Destiny,” in a deal valued at $3.6 billion, the latest in a wave of consolidations sweeping the gaming sector. Microsoft has so far avoided the type of scrutiny faced by Alphabet Inc and Meta Platforms Inc, but this deal, which would make it the world’s third largest gaming company, will put the Xbox maker on lawmakers’ radars, said Andre Barlow of the law firm Doyle, Barlow & Mazard LLC after the deal was announced. Reuters previously reported that Microsoft would pay a $3 billion break-fee if the deal falls through, according to a source familiar with the matter, suggesting the company was confident of winning antitrust approval. Microsoft and Activision gave themselves until June 2023 to complete the transaction.