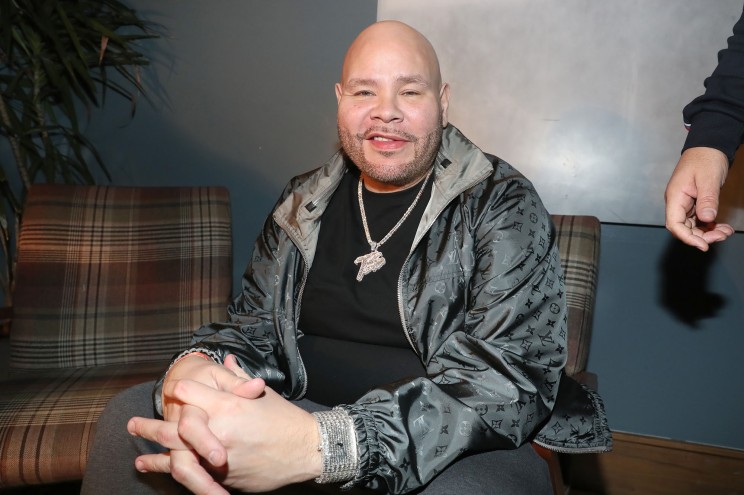 Rapper Fat Joe and tech mogul Jack Dorsey are helping ease Americans’ burden at the pump. Fat Joe teamed up with the Cash App, which is owned by Dorsey’s Block Inc, to hand out $100,000 to users of the app who need help filling up their cars. The hashtag #GasCash was trending on Twitter on Friday as social media users posted screenshots of payments that they received via the Cash App. As the trend gathered steam, social media users started posting the QR codes linking to their Cash App accounts in the hopes that generous donors would open their wallets. “Gas prices are all the way up so I’m giving away $100k to help you at the pump,” the rapper tweeted. The campaign received an enthusiastic response on Twitter. Thanks for tuning in, shout out @djkhaled! Gas prices are all the way up so I’m giving away $100k to help you at the pump. Follow @cashapp, drop your $cashtag & #GasCash in the comments for a chance to win. Ends 04/15 Void where proh. No purc nec. https://t.co/bjxHFpVRQe #partner— FAT JOE (@fatjoe) March 25, 2022 One user who posted her Cash App handle wrote: “I’m a delivery driver and I commute 1hr every day just to deliver packages for people. I love my job & I have my own place for the first time in my life at 43. (Better late than never) providing for my daughter after being kicked out at Christmas by my ex.” Another Twitter user posted a screenshot of a $50 donation, writing: “Thank you so much @fatjoe! I’m extremely grateful for this #GasCash!” Another Twitter user wrote that he was a “father of four in need of a blessing.” OMG.!!! Thank you @fatjoe @djkhaled and @CashApp for the superhelp.!! 💪🏻💃🏻💪🏻💃🏻💪🏻 pic.twitter.com/zNZWiDQsSA— Claudia (@negralinda1022) March 25, 2022 The national average gas price for regular-grade fuel rose to $4.24 a gallon, according to the latest data from the American Automobile Association. The average price rose sharply compared to a month ago, when a gallon of gas cost $3.57. Last year, gas was just $2.87 a gallon on average. The surging prices at the pump are creating a sense of urgency among lawmakers who are grappling with ways to ease the financial burden on motorists. California Gov. Gavin Newsom announced a plan that would offer residents of the Golden State $400 rebates to help offset the cost of gas. A group of Democratic lawmakers proposed by offering another round of stimulus checks as long as the nationwide average price exceeded $4 a gallon. Republicans have also proposed ways of putting money back into Americans’ pockets, including gas tax holidays. Two GOP-run states — Maryland and Georgia — have temporarily suspended their gas tax. Drivers in Georgia and Maryland were granted the much-needed relief after lawmakers in those states halted the taxes last Friday.