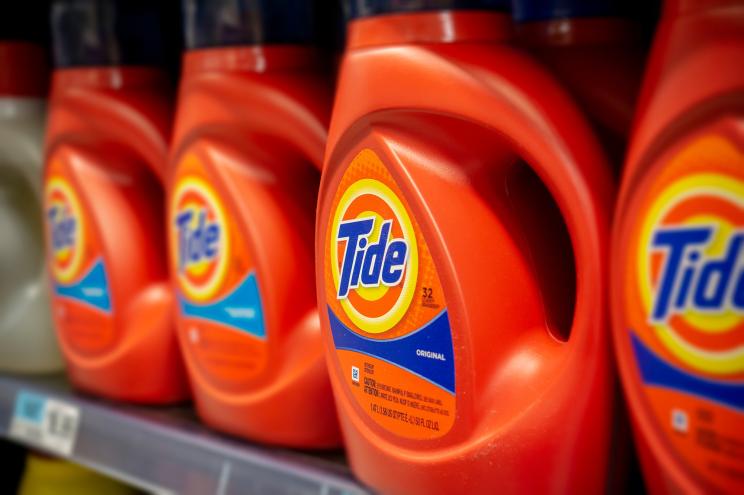 Surging inflation will continue to hammer US households in the coming months – with one consumer-goods giant warning of further price increases and another warning Americans may cut back on purchases. The latest results from Swiss-based Nestlé, whose brands include Nescafe, Gerber and Purina, and US-based Procter & Gamble, the maker of Tide and Gillette products, highlighted the financial challenge facing Americans as companies pass along costs to consumers while contending with higher expenses. Nestlé has raised prices for North American consumers by 8.5% — the steepest price hikes across its global business, according to the company’s first-quarter earnings release on Thursday. Nestlé CEO Mark Schneider indicated that more price hikes could be on the way. “We stepped up pricing in a responsible manner and saw sustained consumer demand,” Schneider said in a statement. “Cost inflation continues to increase sharply, which will require further pricing and mitigating actions over the course of the year.” US inflation skyrocketed to a fresh four-decade high of 8.5% in March as Americans paid steep prices for everyday needs such as food and fuel. And while the Federal Reserve has begun efforts to curb consumer prices through interest rate hikes, critics say the central bank has been too slow to act. Across all regions, Nestlé raised prices by 5.2% as the company looked to maintain its profit margins. So far, the price hikes have yet to cut into revenue – with Nestlé indicating it expects its sales to increase by 5% this fiscal year. In an earnings report one day earlier, Procter & Gamble — which in January signaled a series of price hikes this year, including one in February and another on personal-health items this month — said its sales have remained strong during the inflation crisis. P&G said its organic sales increased 10% in its fiscal third quarter of 2022 – the largest quarterly increase in at least two decades. The company hiked prices by 5% for the quarter as it attempted to offset the higher cost of commodities and shipping. P&G CFO Andre Schulten noted the price hikes have yet to deter Americans from buying even the company’s premium-level goods, though he acknowledged that the trend could slow down as inflation pounds wallets. “We don’t assume that what we’re seeing to date is necessarily an indication of what will happen in the future. We are very well aware that consumers might end up looking at budget constraints,” Schulten said during an earnings call. Schulten said the company has prepared for a potential cutback in spending by offering products in the same category across multiple prices ranges – such as different kinds of diapers – and investing in product innovations that will have customers feeling comfortable about shelling out more money. “All of those leave us in a better position than we’ve ever been to deal with the potential consumer that is more budget constrained,” Schulten added.