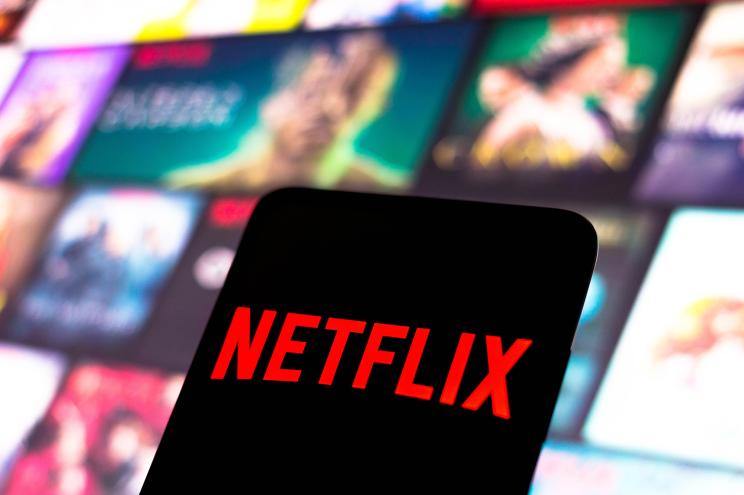 Netflix hinted that it may start cracking down on its generous policy allowing widespread password sharing among friends and relatives of subscribers after the company reported it had shed 200,000 subscribers in the first quarter of this year. Netflix’s 26% stock tumble after the bell on Tuesday erased about $40 billion of its market value. Since it warned in January of weak subscriber growth, the company has lost nearly half of its value. In a Tuesday letter to investors, Netflix suggested that it would start forcing password users to pay for the service. “Our relatively high household penetration — when including the large number of households sharing accounts — combined with competition, is creating revenue growth headwinds,” Netflix said in its letter to shareholders. “Account sharing as a percentage of our paying membership hasn’t changed much over the years, but, coupled with the first factor, means it’s harder to grow membership in many markets — an issue that was obscured by our COVID growth.” Netflix has historically been quite liberal with its password-sharing policies. “Sharing likely helped fuel our growth by getting more people using and enjoying Netflix,” the company said in its shareholder note. “And we’ve always tried to make sharing within a member’s household easy, with features like profiles and multiple streams.” The Los Gatos, Calif.-based streaming giant said it expects to lose an additional 2 million subscribers by the end of second quarter. It was the first time in more than a decade that Netflix reported a loss of subscribers. The company said that some 30 million households in North America are using a shared password to gain access to the service’s library. Worldwide, Netflix put that figure at more than 100 million households. Netflix is losing customers to competitors such as Disney, Warner Bros. Discovery, Paramount Global, NBCUniversal, and Apple TV+. Earlier this year, Netflix rolled out a pilot program to limit password sharing in countries like Chile, Costa Rica, and Peru. An expansion of the program globally could come sometime next year. Netflix’ global subscriber base numbers 222 million users — a number that grew substantially as viewers were stuck at home during the COVID-19 pandemic. Netflix said inflation and the war in Ukraine also contributed to a loss of subscribers. Suspending service in Russia after the Ukraine invasion resulted in the loss of 700,000 members.