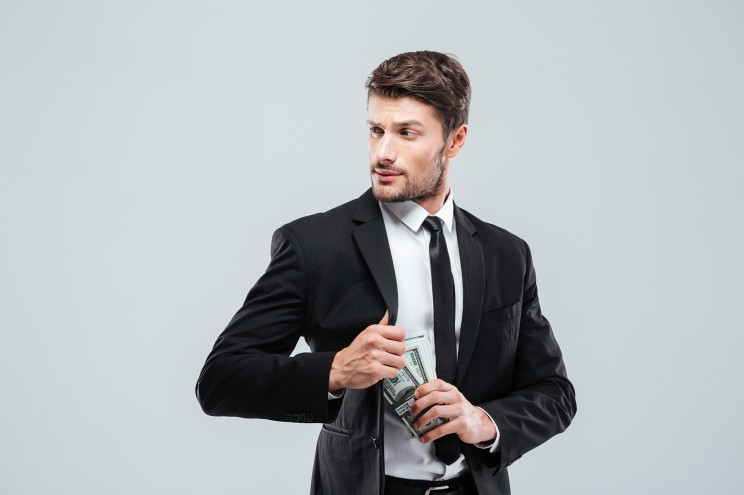 It’s the dreaded question in a job interview — how much do you expect to make? But, as of this May, new salary-transparency laws in New York City will change the way that the awkward topic is broached by both job seekers and employers. In an effort to eliminate the pay gap, following in the footsteps of similar laws in Connecticut, Colorado and Nevada, employers with four or more employees in the private sector in New York City must post the minimum and maximum salary ranges in their job advertisements. According to the Society for Human Resource Management, job seekers look at salary, qualifications and duties in that order. How will this affect the hiring process? We asked the experts to weigh in. It’s a matter of scale Job postings will indicate pay ranges, so during the interview process, a conversation about your position on the scale should follow, said Richard Deosingh, district president at talent solutions firm Robert Half in Midtown. “This [transparency] certainly helps, but it’s not the end all, be all,” he said. “At some point during the natural progression of the interview process, ask, ‘Where would I fall within that pay range given my experience and what I bring to the table?’ This should make the conversation a little bit easier.” Negotiate anyway Just because salaries are stated, that doesn’t mean they’re set in stone. “Now hear this: Everything is negotiable,” said Chris Westfall, author of “Easier: 60 Ways To Make Your Work Life Work for You” (Wiley). “If you don’t negotiate, you will never know if you maximized the opportunity. Take pride in your work, and in a calm and even-handed way, ask for the salary and benefits that you deserve.” If you’re not an ace negotiator, Westfall suggests working with a coach who can help you “practice asking for what you want.” Terri Wein, co-CEO of Midtown-based global career advisory firm Weil & Wein, said to negotiate just as you would if the pay wasn’t transparent. “In the current market, job seekers have more power in the negotiation process,” she said. “Companies often have wiggle room, especially when a company can’t find a candidate in this tight labor market. Wiggle room can be in the form of a higher base salary, annual bonus, equity, commission, signing bonus, higher title and more. Listen to the offer, then plan your counteroffer.” Pay attention to responsibilities Deosingh advised job seekers to ensure the position’s responsibilities, company culture and their cause meet long-term goals. “And not just, ‘Oh, it’s a high salary, let me do it,’ ” he said. “If you’re not prepared [to work] on the back end, it’s going to be short-lived. Spend time preparing, understanding where you want to be, then plot that out many years forward and align that with opportunities.” Pay scales can tip If ranges on the job description indicate one thing, but your job offer deviates, there may be a valid reason. “There may be legally acceptable reasons for an employer’s departure from an advertised pay range,” said attorney Mark Kluger of the management-side employment law firm Kluger Healey in Fairfield, NJ. “For example, if a candidate responds to the ad and doesn’t have the experience or a specific skill set that the employer seeks, but the employer sees a lot of potential and wants to bring them in, that might be a legitimate, nondiscriminatory reason for the employer to offer a starting salary lower than that advertised.” The same can happen in reverse — if a candidate wants more than the range and is exceptional, the employer meets the demand. “There is nothing illegal about either of those scenarios,” said Kluger. “In fact, the new law speaks of the employer having a ‘good faith belief’ in the salary range at the time of posting. What would create liability for an employer is if the employer lowers the employee’s pay rate after they accept the job offer.” Look at the big picture As always, caveat emptor, or buyer beware, says Westfall. “Make sure you look at the total package, not just the salary,” he said. “Just like getting a great deal on a car — if it’s not really the car that you want or the car that can handle all your stuff, you didn’t really get a good deal. Wage transparency adds a layer of information and choice, which is always a good thing for folks looking for a job.” See your current job posted for more money than you make? Negotiate If your employer posts an opportunity that’s similar to your job but at a higher salary, Wein recommends speaking to your manager. “Keep it short, firm and positive,” she said. “Don’t let it affect your morale. Think of it as negotiating a transaction that needs to be adjusted, rather than a judgment of your worth. ‘I see that our company is offering X salary for my position. I am so glad the company is adjusting salaries to reflect market value. I assume my salary will be adjusted now to reflect this higher pay.’ ” However, you likely aren’t guaranteed a salary match by law. “Employees that don’t have employment contracts or collective bargaining agreements are employees at will, meaning that they have no legal right to specific terms and conditions of employment,” said Kluger. “Depending on market conditions, this is not an unusual phenomenon — when employers are having a tough time finding qualified candidates, the market demands higher pay than incumbent employees are earning.” Your recourse might be to walk. “Become a candidate for another employer and exact the higher rate,” said Kluger. “Let the boss know the intention to do so — see if that will garner a raise.”