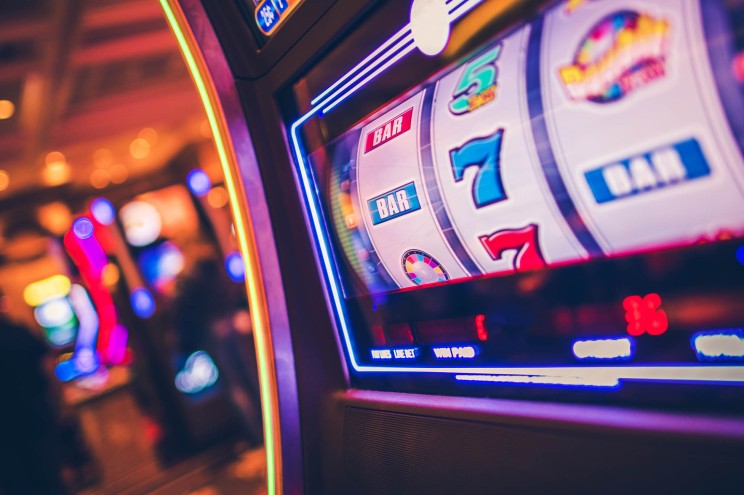 State Senate Majority Leader Andrea Stewart-Cousins wants to roll the dice — on Yonkers. The Senate leader supports converting the MGM Empire City slots parlor at Yonkers raceway into a full-fledged commercial casino with table games, which could also bode well for Genting’s Resorts World Casino gaming facility adjacent to Aqueduct race track in Queens. “Of course I’m going to support my hometown casino, which by the way, has done the work,” Stewart-Cousins (D-Yonkers) said during a Tuesday press briefing. She said she supports Gov. Kathy Hochul’s proposal to expedite the timetable to have the state Gaming Commission issue licenses for up to three casinos in New York City or the surrounding suburbs. Previously, a moratorium barred consideration of downstate commercial casinos through 2023. The MGM Empire City slots parlor opened in October 2006. Resorts World at Aqueduct, which currently offers 6,000 electronic slots and table games, opened in 2011. Both of the existing gaming operators plan to apply for full casino licenses to offer live card table games. Both have the capacity to quickly expand and both have rounded up strong community support to do so, according to letters of intent filed with the state Gaming Commission. The state will likely offer a competitive request for proposals for the licenses. “Over the last 10 years, we have been incredibly fortunate to have the unwavering support of a diverse set of community leaders, and we are grateful that they are now sharing their excitement over what a full casino license would mean for Queens,” Resorts World said in a statement. “We share their excitement to potentially be able to elevate our support with more good-paying union jobs for local residents, additional funding for public schools and a boon for local small businesses.” Queens lawmakers supporting the Resorts World bid for a commercial casino license include Council Speaker Adrienne Adams, Sens. Joe Addabbo Jr. and Leroy Comrie, and Assemblywoman Stacey Pheffer Amato, according to Resorts World’s submission to the gaming commission. Letters of support were also signed by the Queens Chamber of Commerce, Greater Jamaica Development Corp., the Jamaica NAACP, United Black Men of Queens and more than a half dozen pastors. Other eye-catching proposals have been floated, including opening a “Monte Carlo” style casino on Manhattan’s East River waterfront.