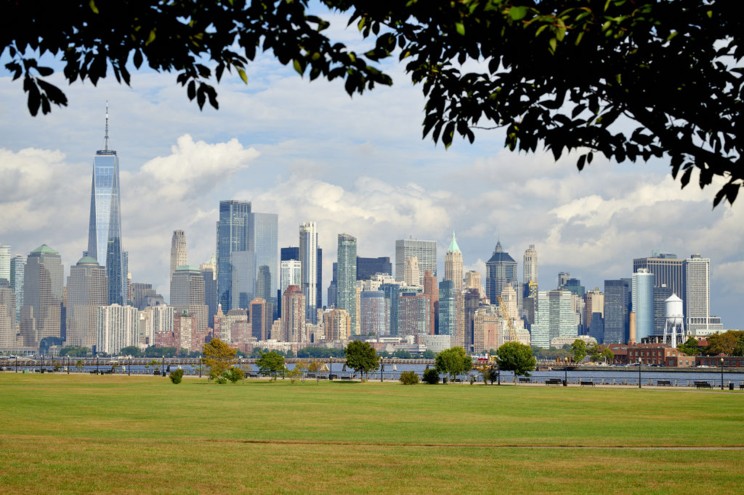 Homeowners in the New York City metropolitan area are among the most vulnerable to foreclosure nationwide as middle-class wage earners struggle to keep up with surging housing costs, according to a report. Home valuations that soared during the coronavirus pandemic coupled with the rise of mortgage rates have left average workers struggling to make ends meet. A study by Attom found that the New York area and Chicago were home to eight of the most 50 at-risk counties where the average wage earner spends between 32% and 45% of their income on housing. The median home price of the 10 most vulnerable counties ranged from $210,000 to $480,000, according to the study, which was cited by Bloomberg. Seven of the most vulnerable counties were in California while a few more were scattered throughout the Philadelphia region and Delaware, according to Attom. Sussex County in New Jersey was ranked the most vulnerable cluster in the entire country while nearby Warren, Passaic, Essex and Hunterdon counties ranked in the top 10. In Sussex, one of every 709 homes is in foreclosure — the highest rate with the exception of Cuyahoga County in Ohio, Saint Clair County in Missouri, and Camden County in New Jersey. Rockland County ranked 20th on the list. With the exception of California, the western United States is home to the counties considered least vulnerable to COVID-era fluctuations in the housing market. “The virus remains a potent threat to the broader economy and the housing market,” said Todd Teta, chief product officer at Attom. “No immediate warning signs hang over any one part of the country, but pockets are more vulnerable to the market taking a turn for the worse.” Mortgage rates for the typical 30-year loan have climbed to their steepest levels since early 2020 as the housing market looks to expected Federal Reserve rate hikes. The average rate on the benchmark 30-year fixed-rate home loan was 3.55% in the week ending on Thursday — down from 3.56% average the week prior week, according to data from mortgage giant Freddie Mac.