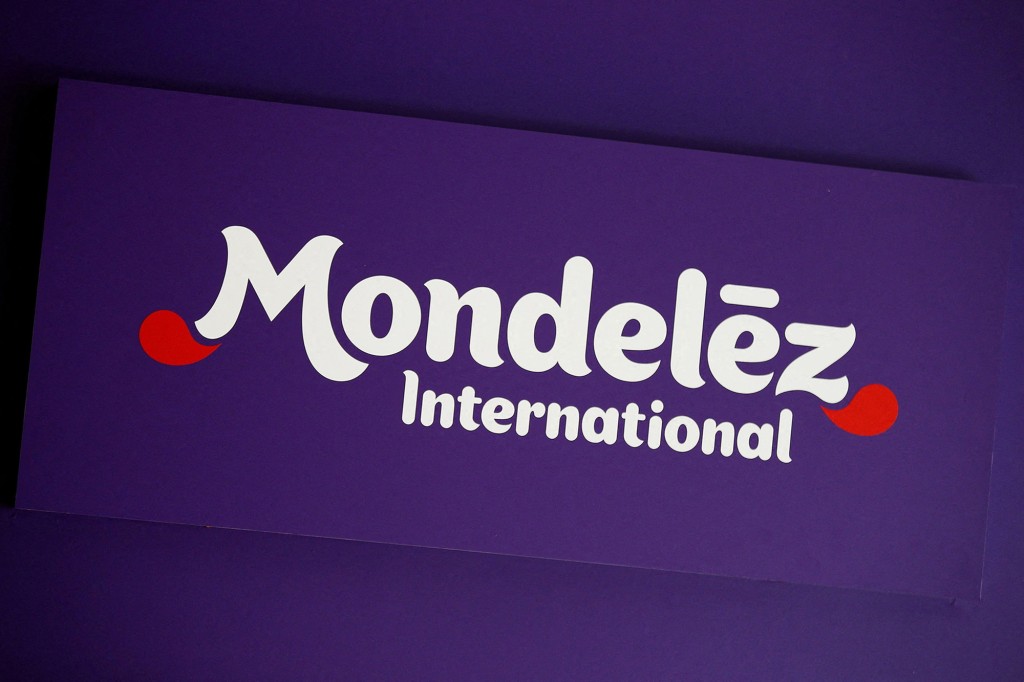 The price of an Oreo could be double-stuffed. Mondelez International, the maker of well-known snack brands such as Oreo cookies, Sour Patch Kids and Ritz crackers, is considering additional price hikes this year as supply chain woes raise its operating costs. The Chicago-based firm faces costly complications in the form of higher costs for raw materials used in its products, as well as an ongoing labor shortage and shipping delays. Mondelez noted the inflationary pressures are eating into its profits, with suppliers charging higher prices for wheat, sugar and other commodities. “They don’t have enough for all their customers, so they basically say, you’ll have to pay what I tell you to pay,” Mondelez CEO Dirk Van de Put told the Wall Street Journal. “It’s all out of whack.” In November, Mondelez revealed plans to raise prices by 6 percent to 7 percent in the US market to offset the impact of inflation. At the time, the company said the hikes would help to offset its higher commodity costs and transportation issues that were impacting its ability to keep shelves stocked with products. Van de Put said the initial price hikes, which took effect this month, were based on internal projections calculated in October, according to the Journal. The company’s expenses have since increased — an indication that additional hikes may be on the way. Mondelez did not immediately return a request for comment on how much more prices could be hiked or when the additional increases may be implemented. Mondelez said its gross profit margin declined to 37 percent in the fourth quarter, down from 39.4 percent one year earlier. Despite the impact to profits, the price hikes helped Mondelez’s sales rise 4.9 percent to $7.66 billion for the quarter. Van De Put told analysts that inflation — and the resulting price hikes for products — haven’t hurt demand for Mondelez’s profits. “Although 70 percent of global consumers report concerns about inflation, it has done little to date to change their grocery shopping behavior,” he said. Mondelez is one of several companies forced to hike prices due to inflation, which surged to 7 percent in December, according to the Consumer Price Index. McDonald’s said it increased menu prices about 6 percent last year to account for the higher cost of raw beef and other goods.