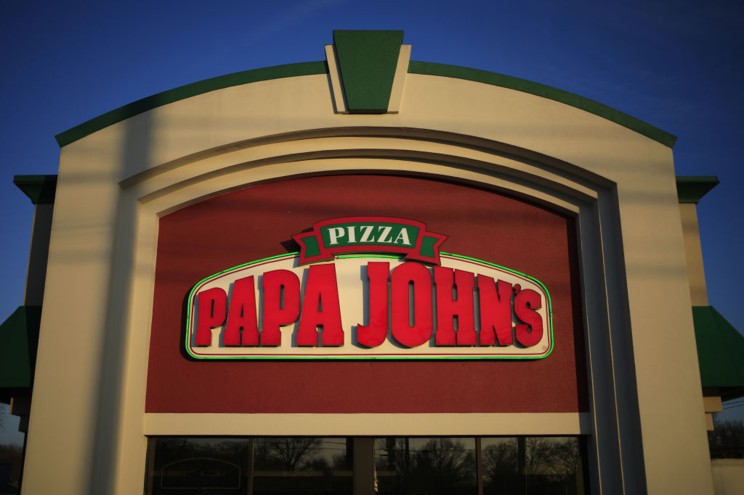 Papa John’s is making nice with its most loyal customers, asking them for their understanding as it grapples with a labor shortage. In a letter earlier this month chief executive Rob Lynch told the chain’s PapaRewards members that some of its stores have reduced hours or are temporarily closing and have limited availability of delivery workers “during this unprecedented time.” In response to these difficulties, the Louisville, Ky.-based pizza slinger is updating its website and mobile app to give more “clarity on restaurant hours, wait times and ordering options,” according to the letter, which also includes a link to job openings. “We have reached out proactively to our loyal PapaRewardsmembers, conveying our gratitude for their patience,” a Papa John’s spokesperson said in a statement to The Post, adding “we are experiencing temporary staffing challenges, which in limited cases may impact our ability to deliver or take orders.” The message was likely timed to tamp down expectations this weekend during the Super Bowl when orders are expected to soar, experts say. Demand for Papa John’s pies has already outstripped its competitors, according to restaurant analyst Mark Kalinowski. In the third quarter Papa John’s same store sales spiked by 32 percent compared to two years ago, “the best of any restaurant concept we are aware of,” Kalinowski told The Post. Kalinowski expects the company to rank “at or very near the top of all restaurant concepts” for its same store sales when it reports its fourth quarter results on Feb. 24. The company has bounced back from the scandal involving its founder, John Schnatter, who was ousted from the company after allegedly using a racial slur in 2017 on a conference call.