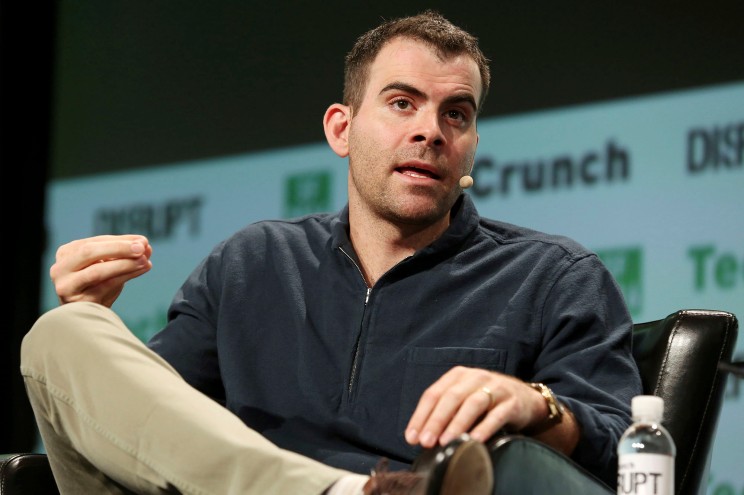 The Meta executive in charge of the social media giant’s youth initiatives — including its controversial “Instagram for Kids” — is leaving the company. Pavni Diwanji, the company’s vice president of youth product initiatives, had led efforts to develop a version of Instagram targeted at children under the age of 13. Meta “paused” the effort last year amid public outcry and pressure from lawmakers after documents leaked by whistleblower Frances Haugen detailed Instagram’s negative impacts on teens with mental health issues. Meta spokesperson Stephanie Otway confirmed Diwanji’s departure in a statement to The Post. “We’re grateful to Pavni for all she’s done for Instagram,” Otway said. “While we’re making a few organizational changes, developing safe, age-appropriate experiences for teens remains one of our most important priorities at Meta. Head of Instagram, Adam Mosseri, will continue to oversee this work.” At the time that Meta announced it would “pause” development of Instagram for kids, Mosseri said the company still believes “building ‘Instagram Kids’ is the right thing to do.” “Critics of ‘Instagram Kids’ will see this as an acknowledgment that the project is a bad idea,” Mosseri said. “That’s not the case. The reality is that kids are already online, and we believe that developing age-appropriate experiences designed specifically for them is far better for parents than where we are today.” The company has not said if or when it will un-“pause” the product. The New York Times first reported news of Diwanji’s departure and obtained a note from Mosseri, in which he said that the company’s push for young users “remains a high priority across Meta.”