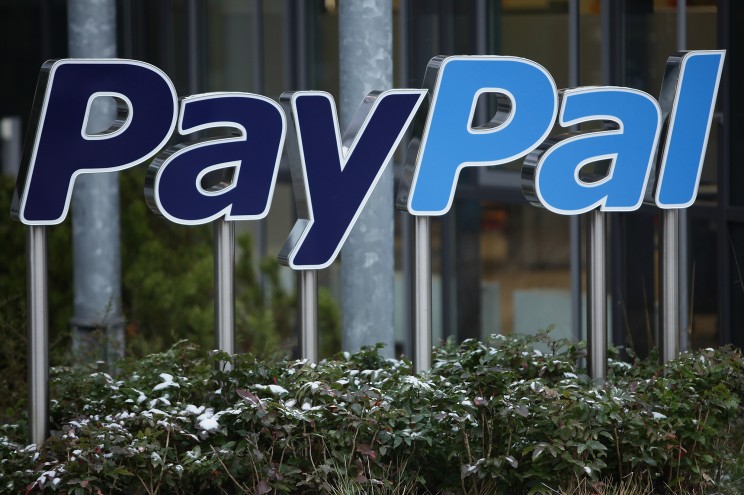 Shares of PayPal slumped as much as 25% on Wednesday as investors questioned the company’s growth prospects after it disclosed a big hit to revenue from the impending loss of marquee client eBay. The share slide set the stock up for its lowest opening since May 2020, as PayPal also listed out a number of other factors hurting its performance, including high inflation, the end of stimulus checks and the impact of the ongoing supply chain issues on cross-border volumes. At least 11 analysts cut their price targets on the stock and BTIG downgraded its recommendation to “neutral” from “buy.” PayPal’s operating agreement with eBay, its former parent, has ended and the online marketplace’s transition to its own payments platform is impacting transaction volumes, the company said on Tuesday. eBay’s transition is expected to put $600 million of revenue pressure in the first half of this year, Chief Executive Officer Dan Schulman said on a conference call with analysts. “Taken together, supply chain management problems, inflationary pressure on spending by low income customers and ongoing steep declines in eBay volumes created stiff headwinds exiting 4Q/21 that will persist at least through 1H/22,” Evercore ISI analysts wrote in a note. PayPal projected a 6% rise in revenue in the current quarter, far lower than the 11.7% growth estimated by analysts, as per IBES data from Refinitiv. E-commerce growth rates during the holiday season were lower than industry expectations, PayPal said. “We think that modestly weaker-than-expected results of the past couple of quarters are largely attributable primarily to uneven/disappointing eCommerce growth,” Morgan Stanley analysts wrote in a note.