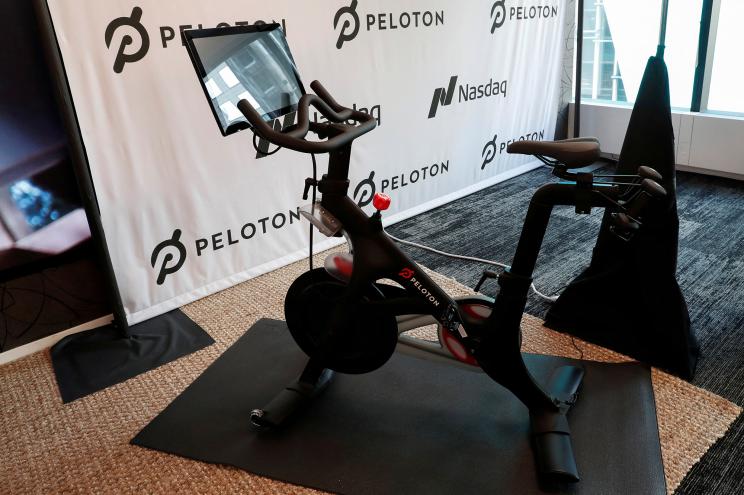 Peloton Interactive said Thursday it is raising the monthly fee for its on-demand fitness content in the United States and Canada, while cutting the prices of its Bike, Bike+ and Tread machines in all markets as it looks to attract more customers. The move comes a day after shareholder Blackwells Capital said the exercise equipment maker has failed to deliver on promises to transform the business. The hike, first reported by CNBC, will be effective from June 1 and comes after eight years without a price increase. The price of Peloton’s all-access subscription plan in the United States will go up to $44 per month, from $39, whereas in Canada the fee will rise to $55 per month from $49, the company said in a blog post. Pricing for international members will remain unchanged. Peloton bikes will start at $1,445 including a $250 shipping fee, down from $1,745 including shipping. Treadmills will start at $2,695 including a $350 shipping fee, down from $2,845 including shipping. While Peloton became a pandemic-era darling its stock price came under pressure as people returned to gyms, with shares falling about 30% since December last year. Peloton has been exploring various pricing models in select US markets as it looks to return to profitably with the company launching its strength training product, Peloton Guide earlier this month at a starting price of $295, about 40% lower than what it had originally planned. Peloton shares jumped as much as 6% before reversing course to trade down 3%.