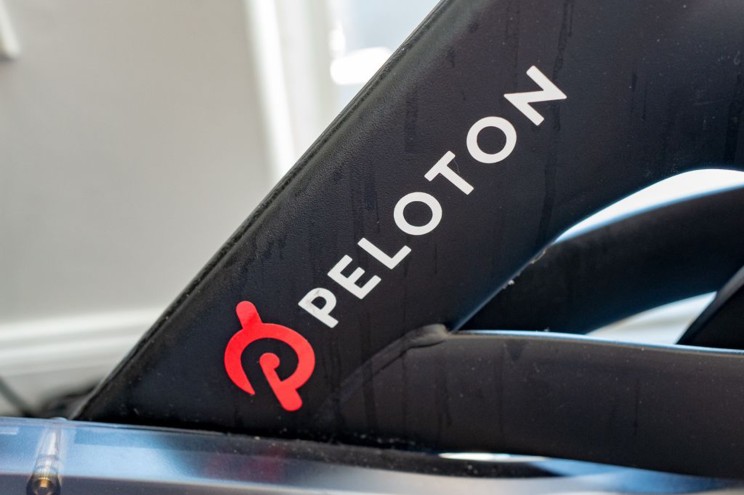 Peloton’s stock motored ahead on Tuesday after the company announced it was replacing its CEO and laying off 2,800 employees. Shares of the beleaguered fitness firm were trading up 29% at $38.38 early Tuesday afternoon. The rally came despite Peloton sharing a relatively bleak earnings report on Tuesday. During the last quarter of 2021, Peloton reported a $439.4 million net loss — compared to a net income $63.6 during the same period in 2020. The company also slashed its predicted fiscal year 2022 revenue from between $4.4 billion and $4.8 billion to $3.7 billion to $3.8 billion. Yet Wall Street appears to have embraced the company’s newly unveiled cost-cutting plan, which includes replacing CEO John Foley with former Spotify and Netflix executive Barry McCarthy and laying off 20% of its corporate workforce. Peloton is also abandoning plans to build a $400 million factory in Ohio, the company said Tuesday. The Post exclusively reported in January that Peloton had delayed construction on the factory due to sagging demand for the bikes and treadmills it would have produced. The cost-cutting measures come amid rumors of a takeover by Amazon, Apple or Nike that could be lucrative for Peloton shareholders. While Foley is stepping down as CEO, he will remain as the executive chairman of Peloton’s board and retain “supervoting” shares that ultimately give him the final say in whether the company is sold. Wedbush securities managing director Dan Ives says that Peloton’s stock surge on Tuesday indicates investors believe an acquisition is coming soon. “The stock is up strong on the Foley departure and the Street views this as a smoke signal that M&A is likely on the horizon for Peloton,” Ives told The Post. “While Foley has supermajority B shares and ultimately controls the fate of Peloton, we believe shareholder pressure will build to solicit bids and sell.” The most likely company to buy Peloton would be Apple, followed by Amazon and Nike, the analyst said. But other observers have questioned whether Amazon or Apple would attempt to acquire Peloton as big tech mergers are under intense antitrust scrutiny from regulators.