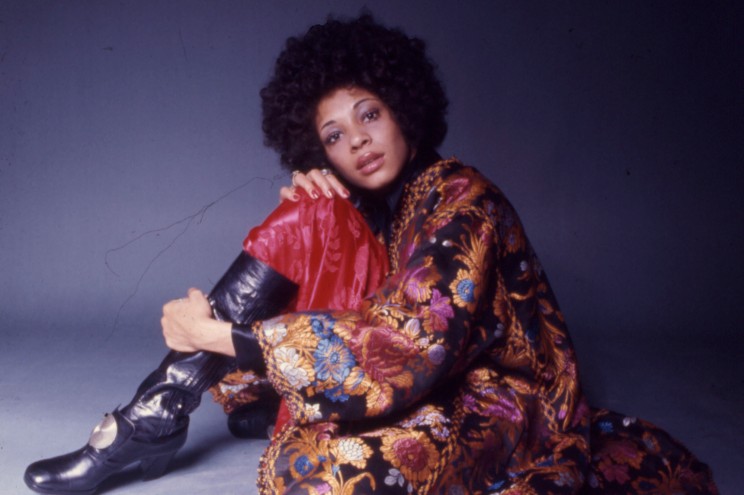 Betty Davis, a funk singer and the ex-wife of singer Miles Davis, died Wednesday at 77. Davis’ friend Danielle Maggio confirmed her death to Rolling Stone. Amie Downs, communications director for Allegheny County, Pennsylvania, where Davis resided, revealed that her cause of death was from natural causes. Famous for her raspy purr, Davis was known for singing hits such as “Get Ready for Betty,” “It’s My Life,” “If I’m in Luck I Might Get Picked Up” and many more. Davis also wrote the Chambers Brothers song “Uptown (to Harlem).” She recorded most of her music between 1964 and 1975. She became Miles’ second wife in 1968 after he split from dancer Francis Davis. He was 19 years her senior and the two began dating two years earlier when she started her career as a model. They were only married a year. The entertainer dropped her self-titled debut album in 1973 for Woodstock promoter Michael Lang’s Just Sunshine Records and two more records followed. She released “They Say I’m Different” in 1974 and a year later recorded the album “Nasty Gal.” Davis exited the music industry and moved to Pittsburgh where she lived for four decades following her album releases. She opened up to the New York Times about leaving Hollywood in 2018, saying: “When I was told that it was over, I just accepted it. And nobody else was knocking at my door.” Her life was the focus of the 2017 documentary “Betty: They Say I’m Different” and later released her first song in 40 years, “A Little Bit Hot Tonight.”