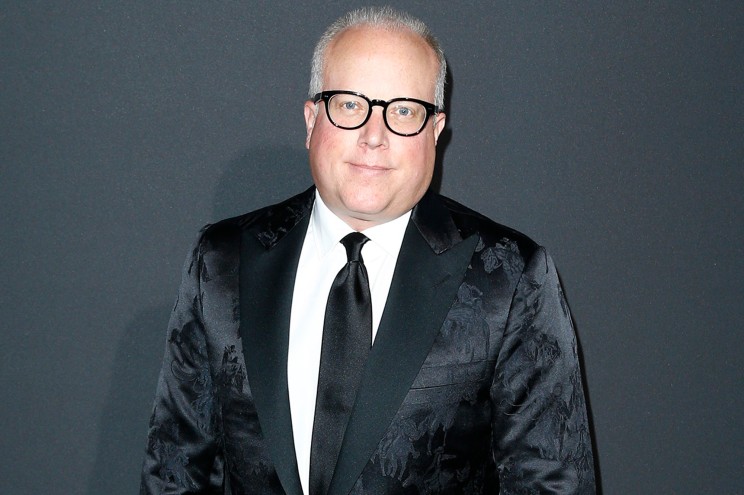 Ralph Lauren says that one of its top executives, Howard Smith, has resigned due to alleged violations of the company’s ethics code. The company didn’t detail the violations. The resignation of Smith, 50, who held the title of executive vice president and chief commercial officer, will go into effect on April 2. Ralph Lauren attributed Smith’s departure to “allegations regarding [his] personal conduct” which prompted “an independent investigation with the assistance of outside counsel,” according to a filing with the Securities and Exchange Commission. Smith was determined to have engaged in “conduct that violated” Ralph Lauren’s code of ethics “and other policies,” according to the SEC filing. In light of the findings of the investigation, “Mr. Smith’s resignation was necessary,” the company said. The Post has reached out to Ralph Lauren seeking comment. The company informed its employees on Wednesday of Smith’s departure. “We are saddened by this situation and recognize that this news will come as a surprise,” company Chairman Ralph Lauren and CEO Patrice Louvet wrote in a memo to employees on Wednesday. “Howard has contributed significantly to the evolution of our company for the past 20 years, and we are grateful for that.” The two men added: “You should know that these issues do not concern the Company’s financials or performance.” Smith climbed the corporate ladder at Ralph Lauren beginning in 2002, when he joined the luxury fashion brand. He led the company’s operations in the Asia-Pacific region from 2015 until 2017. He then spent two years as head of its global sales before returning to New York as executive vice president and chief commercial officer. Smith is the second-high profile executive to exit a major fashion brand in the last week. Estee Lauder recently ousted John Demsey, a senior executive who spent 31 years at the company, after he posted a since-deleted Instagram meme that is said to have contained the N-word.